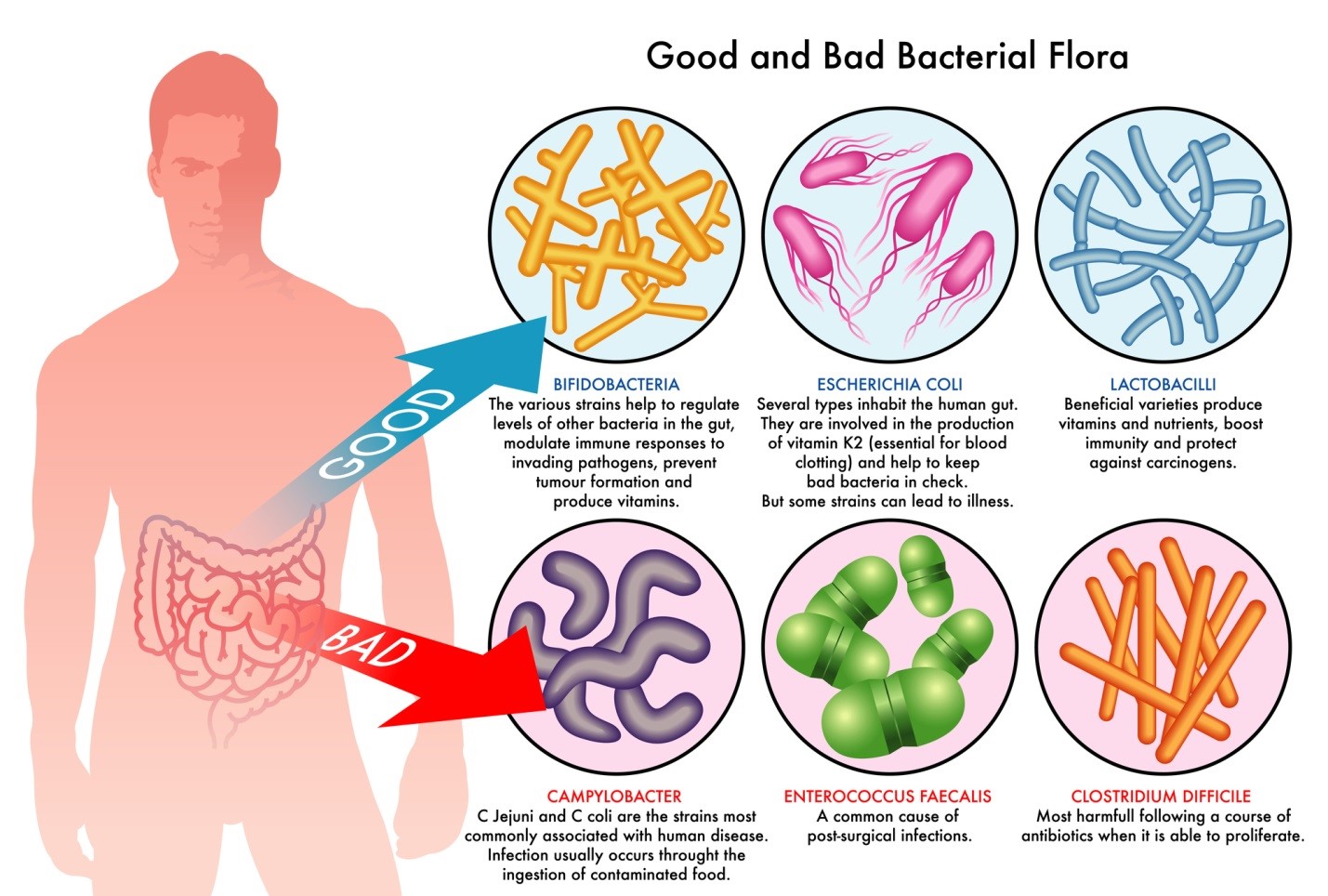 The research teams, operating as the "Oncomix" group since April 2016, demonstrated that transplanting fecal flora from patients with colon cancer into mice caused lesions and epigenetic changes characteristic of the development of a malignant tumor.

The first research study of its kind, was funded by the French National Cancer Institute and promoted by the Paris Public Hospital Network (AP-HP) as part of a hospital program for clinical cancer research (PHRC-K), led to the development of a non-invasive blood test which identifies the epigenetic phenomenon associated with dysbiosis. The test was validated in 1,000 individuals. These findings were published in the journal Proceedings of the National Academy of Sciences (PNAS).

Spontaneous colorectal cancer can develop in patients without any known risk factors. It occurs as a result of complex interactions between individuals and their environment. The increasing incidence of this condition reflects negative environmental developments, which can trigger alterations to the genetic and epigenetic DNA of host cells, thereby promoting the onset of sporadic colorectal cancer.

Many studies have investigated the role of the microbiota as a mediator of these interactions. The team in the Gastroenterology Department at Henri-Mondor AP-HP Hospital and University Paris-Est Créteil, together with a team composed of members from Inserm and the Institut Pasteur Molecular Microbial Pathogenesis Unit (U1202), and the Chair in Microbiology and Infectious Diseases at the Collège de France, demonstrated in mice that the epigenetic mechanism triggered by some bacteria in the microbiota contributes to the onset or promotion of sporadic colorectal cancer. They subsequently validated their findings in humans.

The 136 animal models in the study were transplanted with either fresh stools from nine patients with sporadic colorectal cancer or fresh stools from nine patients with no colon disorders. The procedure was carried out at Henri-Mondor AP-HP Hospital. The colons of t he mice were examined 7 and 14 weeks after the human fecal microbiota transplant. The teams particularly investigated the number and development of aberrant crypt foci (or ACF, a type of precancerous lesion), the microbial pro