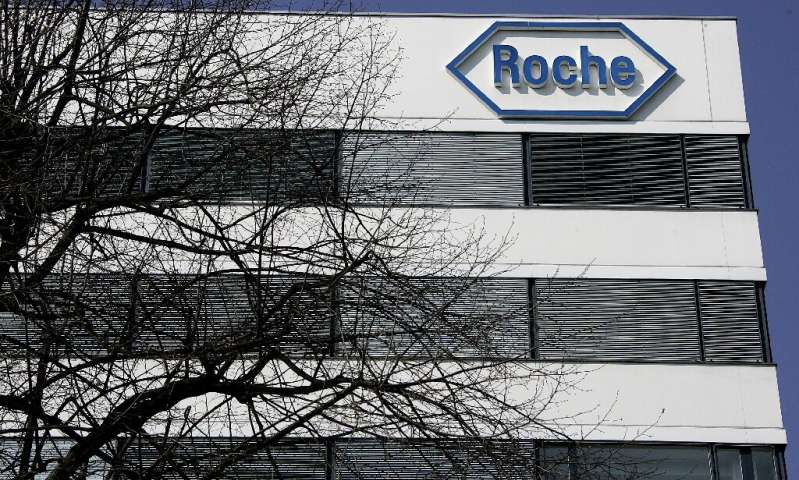 Incorporated in 2013, Spark Therapeutics specialises in a new and growing segment of medicine for genetic diseases such as blindness, haemophilia, and neurodegenerative conditions.

The FTC or US Federal Trade Commission "unconditionally cleared Roche's pending acquisition of Spark", the Swiss company said in a media statement that was sent to Thailand Medical News on Monday.

"All antitrust approvals required to complete the offer have now been received," it said, after confirming earlier Monday that Britain's Competition and Markets Authority had also cleared the pending acquisition.

Spark and Roche sealed the deal worth $4.3 billion (3.7 billion euros) in February.

In another separate statement, the FTC said it had made its decision "following an exhaustive, 10-month investigation" into potential competitive harm that could result from the move.

Spark's biggest treatment under study is a therapy for haemophilia, a disorder where blood does not clot properly to stop bleeding.

"A key question in the investigation was whether Roche would have the incentive to delay or discontinue Spark's developmental gene therapy for hemophilia A," the FTC said.

"The evidence... did not indicate that Roche would have the incentive to delay or terminate" Spark's therapy development, or affect Roche's haemophilia drug Hemlibra, it concluded.

Basel-based Roche wants to buy U.S.-based Spark to gain a foothold in gene therapy and add to its growing portfolio of hemophilia A products. Its Hemlibra product, an anti-hemophilia A drug, is due to surpass $1 billion sales this year.

Hemophilia sufferers lack a protein that helps blood to clot, putting them at risk of serious health complications including internal bleeding, joint damage or death.

Hemophilia has traditionally been one of the most expensive  and for companies, most lucrative  treatment areas, with clotting factors running into the millions of dollars annually for some cases.