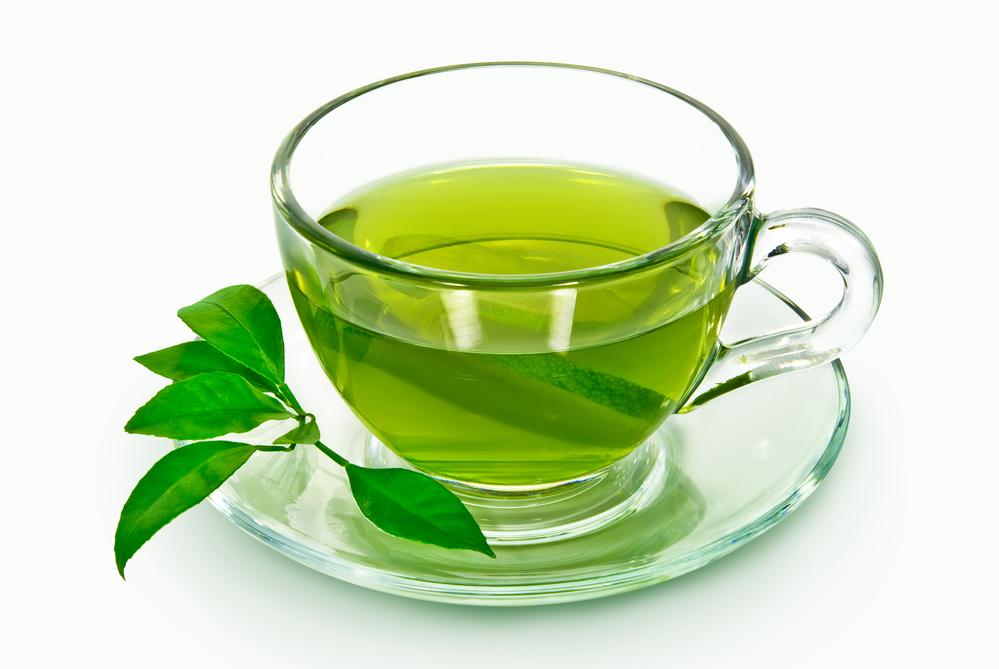 A study published online in The FASEB Journal, involving mice, suggests that EGCG (epigallocatechin-3-gallate), the most abundant catechin and biologically active component in green tea, could alleviate high-fat and high-fructose (HFFD)-induced insulin resistance and cognitive impairment. Previous research pointed to the potential of EGCG to treat a variety of human diseases, yet until now, EGCG's impact on insulin resistance and cognitive deficits triggered in the brain by a Western diet remained unclear.

"Green tea is the second most consumed beverage in the world after water, and is grown in at least 30 countries," said Xuebo Liu, Ph.D., a researcher at the College of Food Science and Engineering, Northwest A&F University, in Yangling, China. "The ancient habit of drinking green tea may be a more acceptable alternative to medicine when it comes to combatting obesity, insulin resistance, and memory impairment."

1) a control group fed with a standard diet,

2) a group fed with an HFFD diet, and

3) a group fed with an HFFD diet and 2 grams of EGCG per liter of drinking water.

For 16 weeks, researchers monitored the mice and found that those fed with HFFD had a higher final body weight than the control mice, and a significantly higher final body weight than the HFFD+EGCG mice. In performing a Morris water maze test, researchers found that mice in the HFFD group took longer to find the platform compared to mice in the control group. The HFFD+EGCG group had a significantly lower escape latency and escape distance than the HFFD group on each test day. When the hidden platform was removed to perform a probe trial, HFFD-treated mice spent less time in the target quadrant when compared with control mice, with fewer platform crossings. The HFFD+EGCG group exhibited a significant increase in the average time spent in the target quadrant and had greater numbers of platform crossings, showing that EGCG could improve HFFD-induced memory impairment.

LATEST ON GENOMICS AND EPIGENETICS