Binge drinking is the consumption of alcohol in large amounts in a very short time. It is normally described as drinking alcohol beyond the recommended levels of 4 units per day for women and 6 units per day for men. Drinking too much alcohol may be detrimental to  health. In the USA, binge drinking accounts for more than 90% of the total alcohol consumed by youngsters below the age of 21 years. 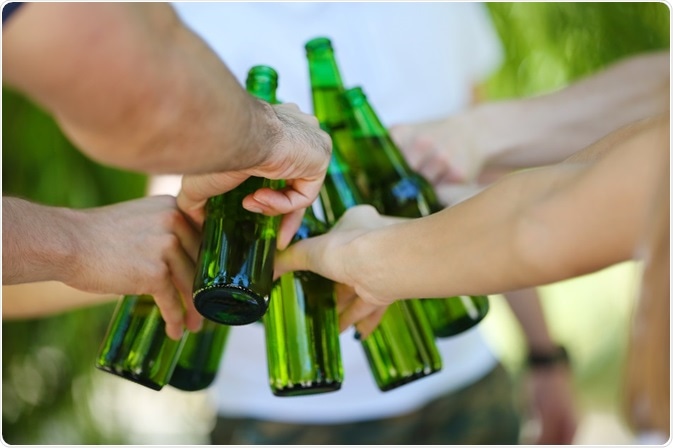 Binge drinking may lead to several long-term and short-term health risks; these health risks can be lowered by reducing the rate of consumption.

Prolonged consumption of too much alcohol may cause several detrimental effects on the nervous system, brain, pancreas, liver, and heart. Binge drinking may increase blood pressure and cholesterol levels. It debilitates the immune system by causing severe infection and lowers the bone density, thereby increasing the risk of bone erosion and fracture.

Overconsumption of alcohol imposes several instantaneous and detrimental effects on health. The following are some outcomes of binge drinking.

Utilization of excess alcohol slowly affects the life of an individual, both professionally and personally. Long-term uncontrolled use of alcohol may lead to full-blown alcoholism. Since a majority of people refuse to understand the complications of alcohol misuse, they are unable to avoid binge drinking.