The experience of a hangover varies between individuals, but, generally it is characterized by headache, fatigue, dizziness, nausea, and dehydration. A hangover can also cause difficulty concentrating, sensitivity to light and noise, thirst, diarrhea, and lethargy. Psychological effects may include feelings of irritable, depressed, or anxious. For some people, just one alcoholic drink can result in a hangover, while others can drink heavily and still not experience a hangover.

The main reason people get hangovers is drinking too much alcohol. Generally, the body processes approximately one alcoholic drink per hour, so drinking many drinks over a short period increases the risk of a hangover once the intoxicating effects of alcohol are no longer felt. There are a number of reasons why drinking too much alcohol can lead to a hangover and some of these are described below.

Alcoholic is a diuretic and the consumption of alcohol results in water being removed from the body via urination. Urinating more than usual can lead to dehydration, which is what leads to many of the symptoms of a hangover such as a dry mouth, headache, fatigue, and nausea. 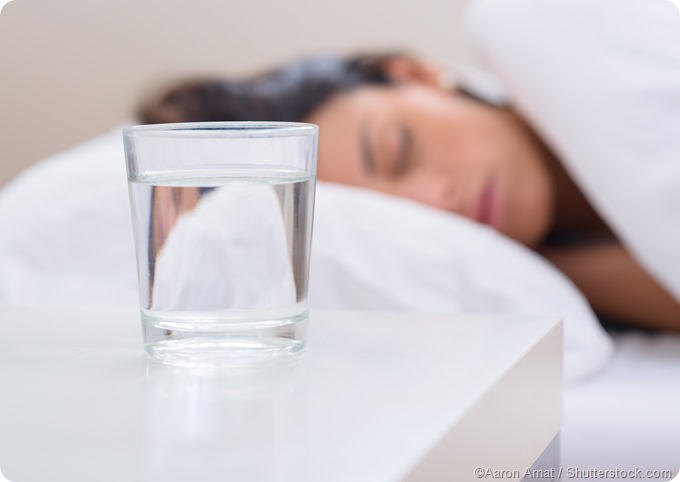 Alcohol fermentation produces by-products called congeners. These impurities, which give many alcoholic drinks their flavor, enhance hangover symptoms. Darker drinks such as red wine and whisky contain more congeners than lighter drinks such as white wine and vodka.

Alcohol inhibits the production of a substance called glutamine, which can act as a stimulant and keep people awake. Once a person stops drinking, the body produces an excess of glutamine, which disrupts sleep and leads to fatigue.

Drinking too much alcohol can cause a low blood sugar level, which leads to weakness, light-headedness, tiredness, and a lack of co-ordination.

Alcohol increases acid production in the stomach, which irritates the stomach lining, as well as delays the stomach from emptying, which can cause stomach pain and vomiting. Drinking on an empty stomach can enhance stomach irritation and eating something before drinking can reduce the risk of an upset stomach while a person is hungover.

The tremors and sweating often experienced during a hangover are the result of alcohol withdrawal. Even over the course of one evening, the brain adapts to alcohol and is then left in a state of withdrawal once the blood alcohol content drops. This is why people often opt for “hair of the dog” to relieve hangover symptoms.