Yasukawa boasts a career in the industry spanning over 30 years, beginning in 1986 when he joined Yamanouchi Pharmaceutical. Following the formation of Astellas from the merger of Yamanouchi and Fujisawa Pharmaceutical in 2005, he has held a range of executive roles, including Therapeutic Area Head, Urology for Astellas Pharma Europe and Vice President of Product & Portfolio Strategy. He has served as the company’s CSO since 2012, and as CCO sicne 2017.

At a time when nine-month sales declined by under 1% to 999.4 billion Japanese yen ($9.2 billion) and profits slipping 20.2% for the same period, the company said that the leadership change would “enable Astellas to vigorously pursue the new strategic plan, which is set to start in the fiscal year 2018, aiming to realise the Astellas’ vision of being on the forefront of healthcare change to turn innovative science into value for patients.” 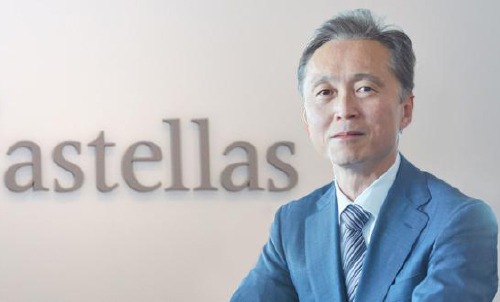