In past decade, a systems approach is being adopted to understand the underlying cause of diseases. Using multiple approaches, clinically relevant solutions can be reached to identify key events and therapeutic measures for diseases.

The different omic strategies can reveal different aspects of the disease progression and its causal factors. 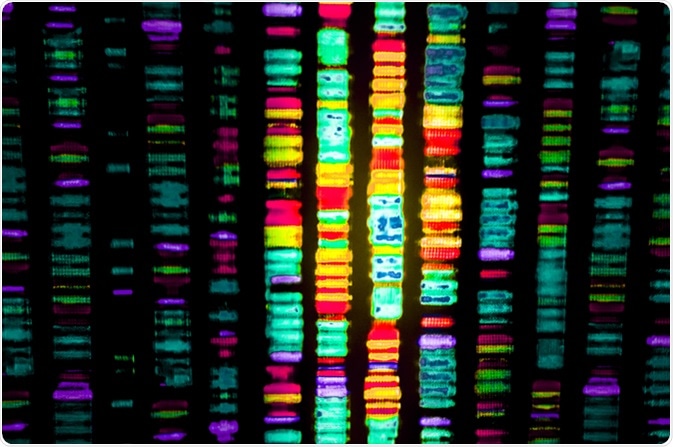 Genomics is the one of the most widely used tools where different genetic variants associated with a disease are identified.

Genome wide association studies (GWAS) is a popular approach where the variations in the whole genome are characterised to identify differences between a control and diseased state. In this case, more than a million markers may be studied among thousands of individuals.

Apart from GWAS, other associated technologies, such as genotype arrays, next generation sequencing for whole genome, and exome sequencing are also performed.

Transciptomics is used to analyse the changes in whole genome RNA. Both changes in the number of RNA transcripts and levels are analysed. Although only 2% of the human genome is translated, almost 80% of the DNA is transcribed. This transcribed DNA includes long non-coding RNA, short RNA (micro RNA, small nucleolar RNA) and other RNA sequences.

These have been found to play important roles in the regulation of coding sequences, and many physiological processes, such as fat differentiation, hormonal regulation, myocardial diseases, diabetes, neuron regulation among others. Thus, an assessment of changes in the RNA sequences is critical in the disease states. Next generation sequencing, probe based assays, and RNA-Seq is used to sequence whole genome RNA.

Proteomics analyses the changes in protein levels, modifications and interactions. Mass spectrometry based approached are used to analyse thousands of proteins inside cells.

Apart from these, post translational modifications can also have important role in modifying the protein function and activity which can have further roles in intracellular signaling, cell structure and function.

The protein modifications include phosphorylation, nitrosylation, ubiquitination, proteolysis, glycolsylation among others. MS-based strategies are also used to examine the genome level changes in these modifications in native and diseased states.

Metabolomics profiles all the metabolic changes occurring inside a cell, tissue, and organism. It includes peptides, carbohydrates, lipids, nucleosides, and catabolic products.

These form both signaling and structural molecules and their altered states often indicate presence of disease. The quantitative measurements of metabolome and metabolic flux can be performed using MS-based methods.

Microbiomics is a growing field which investigates all the microorganisms present in a community.

Recently microbial communities have been found in human skin, mucosal membranes, and intestines where they have been shown to influence several diseases, such as diabetes, obesity, cancer, colitis, heart disease, allergies, and autism. Thus, it is becoming crucial to understand the microbial communities present in native and altered states. Amplifying and sequencing bacterial 16S rRNA is used to profile the microbiome.