FODMAPs (fructose, oligosaccharides, disaccharides, monosaccharides, and polyols) comprise a large class of compounds which appear to be closely associated with symptomatic bowel inflammation. They can be systematically eliminated from the diet of individuals with a history of such disease, based on available empirical evidence and biological plausibility.

However, much work remains to be done before the FODMAP theory of therapeutic dietary modification can be unconditionally adopted as a first-line treatment. 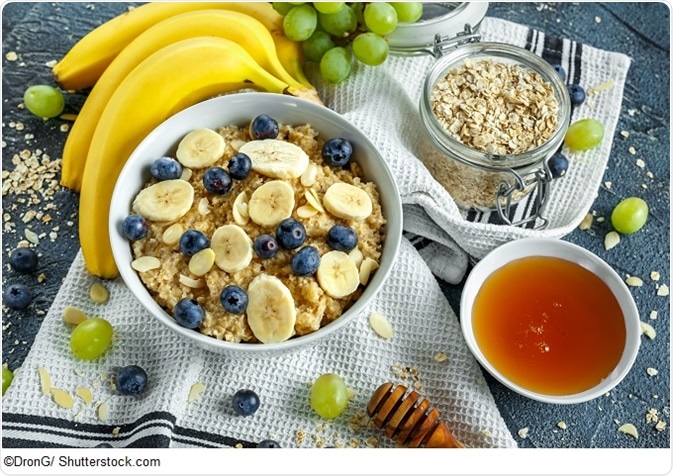 Reliable studies with evidence about the impact of the FODMAP diet are still lacking because of the difficulties in finding sufficiently large numbers of subjects who will subscribe to a strict dietary regimen, especially if they are not affected by bowel disease. Moreover, the presence of FODMAPs in a great variety of foods means that it is hard to ensure that they are not inadvertently ingested.

Some earlier studies thus excluded lactose or fructose, but not other components of the FODMAP diet, which meant that symptom relief was not adequately assessed considering the role thought to be played by FODMAPs in general.

Research on carbohydrate absorption and malabsorption needs to be stepped up to understand how it contributes to the symptoms of functional bowel disorders.

Before examining the evidence, it is important to understand that high level, large study evidence in support of therapeutic dietary intervention is hard to come by because of the complexity of the diet and the difficulty in making changes to one’s dietary routine.

An early pilot study sought to elucidate the alterations brought about by adopting a low-FODMAP diet in the case of patients known to have irritable bowel syndrome (IBS) who were not absorbing fructose well and showed significant relief in 77% of patients. A following study was designed to explore the connection between fructose and fructans, excluding other FODMAPs, with symptoms of IBS, and again the presence of these short-chain carbohydrates but not the presence of glucose was predictive of poor symptom control.

Researchers are working on defining FODMAP-containing foods so that the final diet prescribed will be meaningful as well as nutritious, amenable to long-term compliance, for IBS sufferers. The exact reasons why many foods evoke inflammatory responses in some people but not in others remain to be determined.

This gap in knowledge about FODMAPs in food has led to questions regarding the applicability of the low-FODMAP diet for all inflammatory bowel disease (IBD) sufferers.

Another area which is currently under focus is the period for which the low-FODMAP diet remains valuable, and at what point rechallenge with FODMAPs, whether selective or in general, may begin. This requires a full knowledge of what foods are composed of and how long they need to be eliminated or severely restricted from the diet.

The partial success of the elimination diet approach demands that work be done on comparing it with the low-FODMAP dietary intervention to help determine which will be more useful for the individual patient.

Randomized cross-over trials are crucial in providing data on how effective these two modalities are and their predicted mode of action as well as symptom relief, based on the case-by-case presentation and history.

This kind of information would help to reduce the time to adoption of the proper approach, based on an empirical diagnostic method, rather than a trial-and-error type of therapy. In turn, it could cut short the period of symptoms for the patient, and reduce the load on the healthcare professionals.

Counseling on the condition and on how diet helps plays an important part in IBS. Current research is investigating how best this type of education is delivered to the patient – whether by group sessions or by individual counseling in the doctor’s office. The parameters studied include patient satisfaction measures, the outcome regarding symptom relief, and patient acceptability. Such research will help patients to receive better nutritional counseling services and improved care.