The parasitic nematode Angiostrongylus can cause gastrointestinal or central nervous system (CNS) disease in humans. The species Angiostrongylus cantonensis (A. cantonensis) or the rat lungworm is zoonotic. Rat lungworm infection results in Eosinophilic Meningitis. Other diseases that are linked to the infection of the species are radiculitis, ataxia, cranial nerve abnormalities, and encephalitis.

Individuals are at high risk when they consume uncooked or undercooked slugs, snails, or the slime infected by A. cantonensis or upon consuming food or water that is contaminated with the parasite. When animals eat snails/slugs, crabs, toads, frogs, or freshwater shrimp, they become accidental carriers. It follows that when humans consume these parasitic hosts, there is a possibility of infection.

In humans, infection of A. cantonensis and associated diseases are connected to the CNS. The larvae in the third stage that is ingested will progress to the brain and the spinal cord and develop into further stages, rising in the subarachnoid space at times. Before the larvae reach the human lungs, they may die. However, the presence–movement–death of the larvae in the CNS has a profound effect on the immune system that shows as symptoms of many diseases. 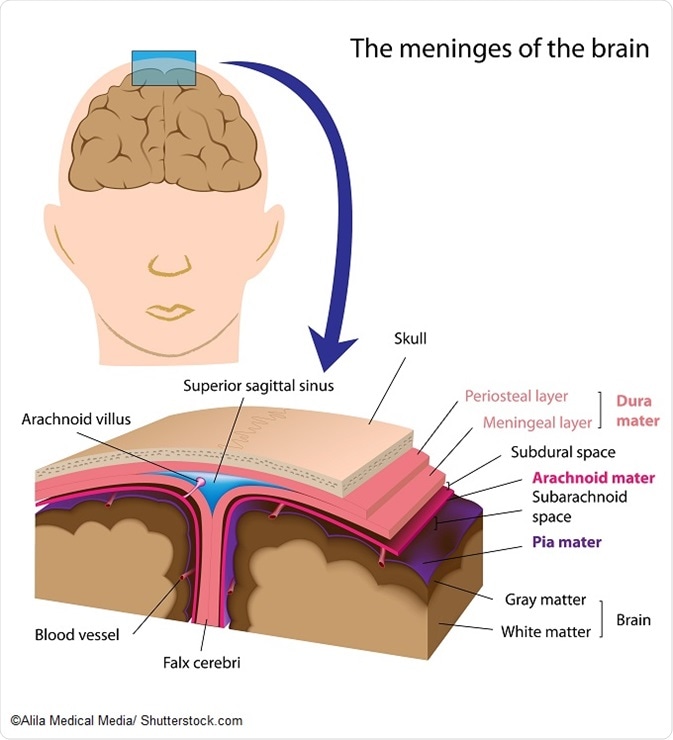 The incubation period of the species in humans is between 1 to 4 weeks on average, after infection. In humans, symptoms show up after a week or a month upon consuming the infectious meal.

The below table lists the symptoms and their relative frequencies:

Although fever was not common, patients experienced severe headaches that were progressive. In severe cases, a subtle resting tremor was noticed.

Diseases associated with A. cantonensis

There are a series of diseases associated with the species and the severity varies depending on the extent of the infection. Individuals who have consumed Pomacea snails seemed to have less infection due to the presence of low larvae, whereas consumption of giant African snails with higher inoculum had a severe effect.

Studies have revealed that when infected giant African snails were consumed, there were occurrences of radiculomyeloencephalitis. The symptoms involved weakness and pain in the legs, the absence of reflexes, disruption in the function of bowel/bladder, and borderline hypertension. In severe cases, patients experience a momentary abdominal pain and a few neurologic symptoms exist following the abdominal pain. Complications include coma and quadriparesis affecting all the limbs; however, after a few months, patients were fully recovered. In these cases, the incubation period was 1–6 days and the severity of the disease was linked to the ingestion of a large African snail presumed to have thousands of larvae infected by A. cantonensis.

Eosinophils help in regeneration and remodelling of tissues. They participate in the inflammatory process of proliferative diseases, allergies and helminth infections and destroy larvae and multicellular parasites. In the case of A. cantonensis, the infection results in inflammation of meninges (the thin membrane covering the spinal cord and the brain), a condition called meningitis. This condition will increase the eosinophil count in the CSF—eosinophilic meningitis—a condition where eosinophil/μL is greater than 10 in the CSF. The CSF eosinophils destroy the young adult worms.

In rare conditions, patients can also be affected by Ocular angiostrongyliasis caused by A. cantonensis. The larvae can enter the eyes and cause ocular symptoms such as optic neuritis, blepharospasm, papilledema, macular and retinal edema, and necrotic retinitis. Examining the eyes can reveal the presence of worms in the eyes and it can be removed surgically.

When the larvae are transported to the CNS through the bloodstream, its movement could increase pressure in or around the brain. This condition creates part of the optic nerve inside the eye to swell or disturb the vision, showing symptoms for papilledema, a rare symptom creating headache and vomiting, or a combination of all of them in the patients.

Study reports reveal that the worms may intensify the inflammation when they are killed and it may also increase the severity of the disease. The key is to control inflammation. Performing spinal taps repetitively will be of help as it decreases intracranial pressure.