Small intestinal bacterial overgrowth (SIBO) is a condition in which gut bacteria grow up into the proximal small intestine. It can cause many nonspecific, but distressing conditions, and may lead to malnutrition as well as mucosal inflammation and increased mucosal permeability, both of which exacerbate malabsorption and may cause systemic or local hypersensitivity reactions to various foods. 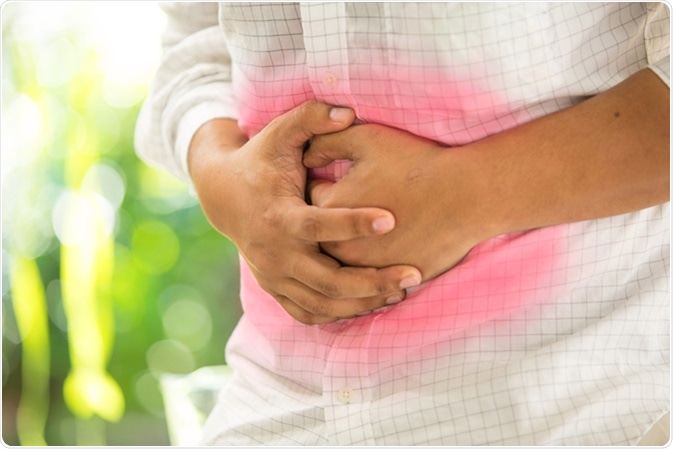 The treatment of SIBO has three components:

Some patients with SIBO have associated weight loss or deficiencies of various vitamins or minerals. This may lead to deficiency syndromes. Most patients with SIBO will need supplementation with vitamin B12, the fat-soluble vitamins, calcium and magnesium. Lactase deficiency may be associated with SIBO due to mucosal brush border inflammation and therefore lactose-containing foods are often prohibited until the condition resolves. The low-FODMAP diet, specific carbohydrate diet, and the Gut and Psychology diet, are some diets that are recommended in this condition.

The linchpin of SIBO treatment is of course antibiotic therapy, to reduce or even eradicate the excessive bacteria and thus reduce the pathological changes they cause in the small intestine. While the effect is often sufficiently striking to cause some researchers to advocate empirical antibiotics when the diagnosis is suspected, this may hinder the study of the disease due to:

In one study, a course of antibiotics could be expected to relieve symptoms for 22 days on average; so it would be impractical to consider antibiotic therapy alone in this condition, as it would require a minimum of 12 courses per year.

The antibiotics most commonly used for treating SIBO are mostly chosen on the basis of experience, rather than culture and sensitivity studies, which would not be cost-effective. Among the first were tetracyclines, followed by amoxicillin-clavulanate combination, ciprofloxacin, doxycycline, rifaximin that is a derivative of rifamycin, and metronidazole. Ciprofloxacin and metronidazole seem to be most effective, especially in SIBO associated with Crohn’s disease. However, all symptoms do not respond uniformly.

Probiotics are now being explored in the treatment of SIBO, especially lactobacillus supplementation. While initial results were positive with regard to durable and reliable symptom relief, confirmatory work remains to be done.