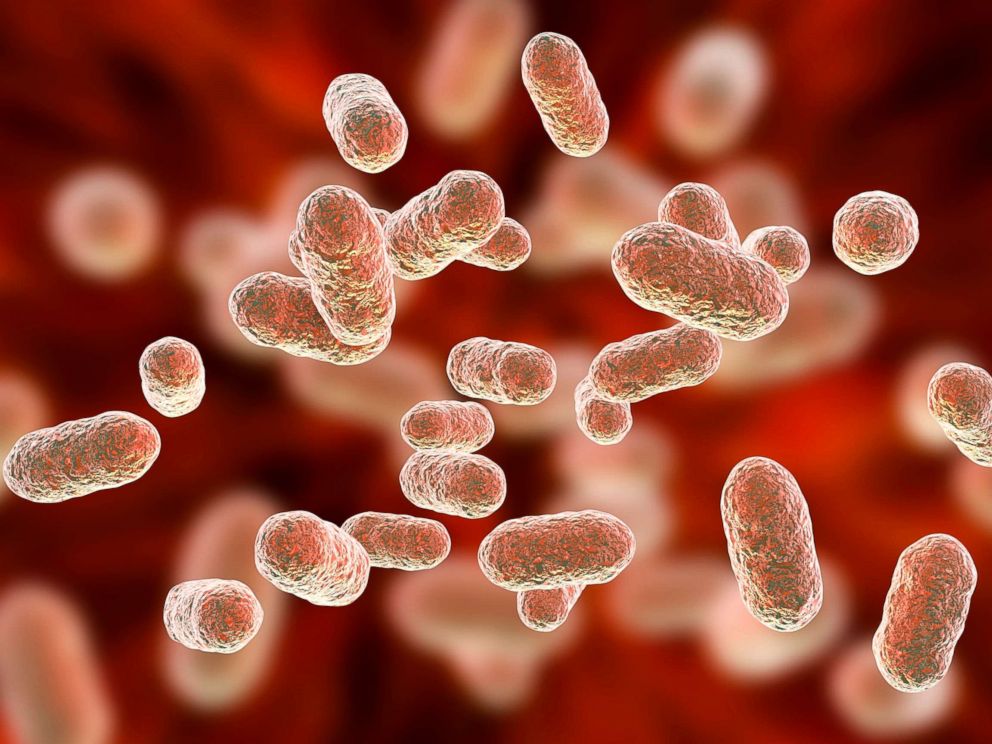 Patrice in  collaboration with Professor Willem de Vos from Universite Wageningen, discovered the beneficial effects of an intestinal bacteria, Akkermansia muciniphila1, in that it was able to moderate the development of obesity and type 2 diabetes, in animal models.

Using animal models, the team further discovered in 2017  that the use of a pasteurized form of Akkermansia leads to an even greater protection than the living bacterium regarding various cardiovascular disease risk factors such as insulin resistance, hypercholesterolemia, or the storage of fat in adipose tissue.

In 2019, the UCLouvain team, in collaboration with the Cliniques universitaires Saint-Luc2, developed a clinical study in order to administer the bacteria to humans candidates. The UCLouvain researchers administered Akkermansia to participants having at least three of five conditions including high fasting blood sugar, high blood pressure, high triglycerides, low levels of high-density lipoprotein (HDL or “good” cholesterol), or excessive waist circumference, and as a result were at a higher risk of developing cardiovascular disease. The candidates were randomly divided into 3 groups (placebo, live bacteria and pasteurized bacteria) and were asked not to change their dietary habits or their physical activity. Akkermansia was provided as a nutritional supplement.

The main aim of this UCLouvain study was to demonstrate the feasibility of daily ingesting Akkermansia for 3 months, without risk and to observe the benefits of this supplementation., Observations showed excellent compliance (the supplements were easy to ingest) and tolerance (there were no side effects) in the groups taking live or pasteurized bacteria.

The tests in humans confirm what had already been observed in animal models. Ingestion of the (pasteurized) bacterium prevented the deterioration of the health status of the subjects (pre-diabetes, cardiovascular risks). Even better, the team observed a decrease in inflammation markers in the liver, a slight decrease in the body weight of the subjects (2.3 kg on average) as well as a lowering of cholesterol levels. In contrast, the metabolic parameters (insulin resistance or hypercholesterolemia) in placebo subjects continued to deteriorate over time.

17.9 million people die every year from cardiovascular disease worldwide, according to the World Health Organization. This research of the UCLouvain would limit these risks associated with deaths due to cardiovascular  diseases and therefore potentially have an impact (limit the effects) on the population, if properly used.

This pilot study demonstrates the feasibility of administrating (pasteurized) Akkermansia bacteria to humans in the form of a food supplement and reports encouraging results on the effectiveness of the Akkermansia-based dietary supplements to reduce cardio-metabolic risk factors. These results could pave the way for a large-scale study, to confirm or elaborate these first results, but also endorse the commercialization of the bacteria as food supplements. Already a lot of medical research entities are hot on the pursuits of performing more clinical studies and many supplement manufacturers and distributors are already initiating production and marketing plans. It could well be the next health trend for 2020.

Public and healthcare professionals or researchers and manufacturers who wish to have more information about Akkermansia bacteria can send your queries to : akkermansia@uclouvain.be.

Thailand Medical News will continue to provide updates with regards to new studies,research or developments about this new probiotic strain.