Breakthrough Treatment Protocol For Celiac Disease Unveiled At European Gastroenterology Conference in Barcelona .
Source: Thailand Medical News  Oct 22, 2019
A new treatment protocol for Celiac Disease was unveiled at the European Gastroenterology Week conference in Barcelona, Spain. The Northwestern University Feinberg School of Medicine showcased results of a new phase 2 clinical trial using technology developed that show it is possible to induce immune tolerance to gluten in individuals with celiac disease. The findings may pave the way for treated celiac patients to eventually tolerate gluten in their diet. There currently is no treatment for Celiac Disease. 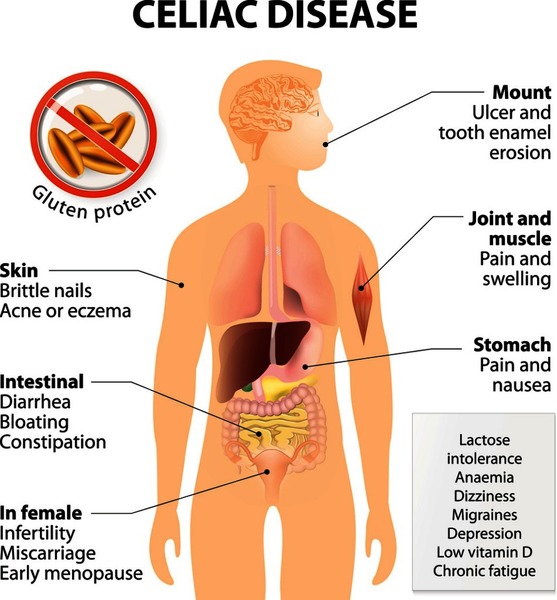 Patients treated with the new technology were able to eat gluten with a substantial reduction in inflammation. The results also show a trend toward protecting patients' small intestine from gluten exposure.

The developed technology is basically a biodegradable nanoparticle containing gluten that teaches the immune system the antigen (allergen) is safe. The nanoparticle acts like a Trojan horse, hiding the allergen in a friendly shell, to convince the immune system not to attack it. Besides celiac disease, the finding sets the stage for the technology involving a nanoparticle containing the antigen triggering the allergy or autoimmune disease ,to treat a host of other diseases and allergies including multiple sclerosis, type 1 diabetes, peanut allergy, asthma and more.

The novel technology was developed in the lab of Dr Stephen Miller, professor of microbiology and immunology at Northwestern University Feinberg School of Medicine, who has spent decades refining the technology. 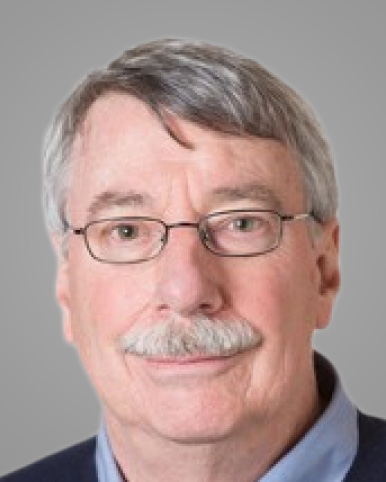 Professor Dr Stephen Miller, the Judy Gugenheim Research Professor of Microbiology and Immunology commented in an exclusive interview with Thailand Medical News "This is the first demonstration the technology works in patients. We have also shown that we can encapsulate myelin into the nanoparticle to induce tolerance to that substance in multiple sclerosis models, or put a protein from pancreatic beta cells to induce tolerance to insulin in type 1 diabetes models."

Upon the allergen-loaded nanoparticle being injected into the bloodstream, the immune system isn't concerned with it, because it sees the particle as innocuous debris. Then the nanoparticle and its hidden cargo are consumed by a macrophage, essentially a vacuum-cleaner cell that clears cellular debris and pathogens from the body.

In the recent celiac disease trial, the nanoparticle was loaded with gliadin, the major component of dietary gluten, found in cereal grains such as wheat. A week after treatment, the patients were fed gluten for 14 days. Without treatment, celiac patients eating gluten developed marked immune responses to gliadin and damage in their small intestine.

As there is no cure for celiac disease, doctors can only prescribe gluten avoidance, which is not always effective and carries a heavy social and economic toll for celiac patients. About 1.2% of the population has celiac disease, a serious autoimmune disease in which the ingestion of gluten leads to damage in the small intestine. When people with celiac disease eat gluten (a protein found in wheat), their body mounts an immune response that attacks the small intestine.

Autoimmune diseases generally can only be treated with immune suppressants that provide some relief,  but undermine the immune system and lead to toxic side-effects. CNP-101 does not suppress the immune system but reverses the course of disease. 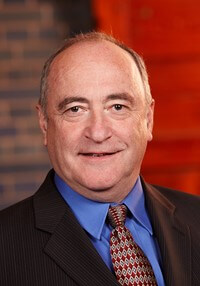 Dr. Ciaran Kelly, professor of medicine at Harvard Medical School and director of the Celiac Center at Beth Israel Deaconess Medical Center further commented to Thailand Medical News Correspondents attending the conference,"celiac disease is unlike many other autoimmune disorders because the offending antigen (environmental trigger) is well known gluten in the diet. This makes celiac disease a perfect condition to address using this exciting nanoparticle induced immune tolerance approach."

Dr Kelly presented the research abstract in Barcelona and has been working with Miller to apply the technology and define the therapeutic approach to treating celiac disease.

The nanotechnology was licensed to COUR Pharmaceuticals Co., a biotech based in Northbrook and co-founded by Miller. COUR developed CNP-101, which was granted Fast Track status from the US FDA and brought the therapy to patients in collaboration with Takeda Pharmaceuticals.

Takeda announced that they have acquired an exclusive global license to develop and commercialize this investigational medicine for celiac disease. Given the license byTakeda, COUR will focus on clinical programs in peanut allergy and multiple sclerosis in the near term,  and broaden even further over time.

The new treatment protocol will be commercially available in the start of 2020 in the US, Canada, Europe and Japan and in other Asian and Middle-east markets by the second quarter of 2020.