The Green Smoothie Fad At Bangkok Spas and Health Clubs Can Actually Do More Harm
Source: Thailand Medical News  Jan 13, 2020
The sudden new fad of consuming green smoothies especially by young adults in Bangkok which is being promoted by several spas, health clubs and gyms and can be even found in online food delivery services and also at outlets that are sprucing up all over in areas like Silom, Rajrasong, Lardpharao, Sukhumvit etc is becoming a ‘health’ trend that could actually do more harm than good if moderation and also caution is not used. Yes, green smoothies are having a moment, and have been seized up by all factions of the fitness and dieting world including health coaches, vegans ,Paleo aficionados as a healthful and delicious addition to any diet. But, while these wonderfully colorful and healthy drinks can be really good for you, they may have a dark side as well and can cause harmful health effects. 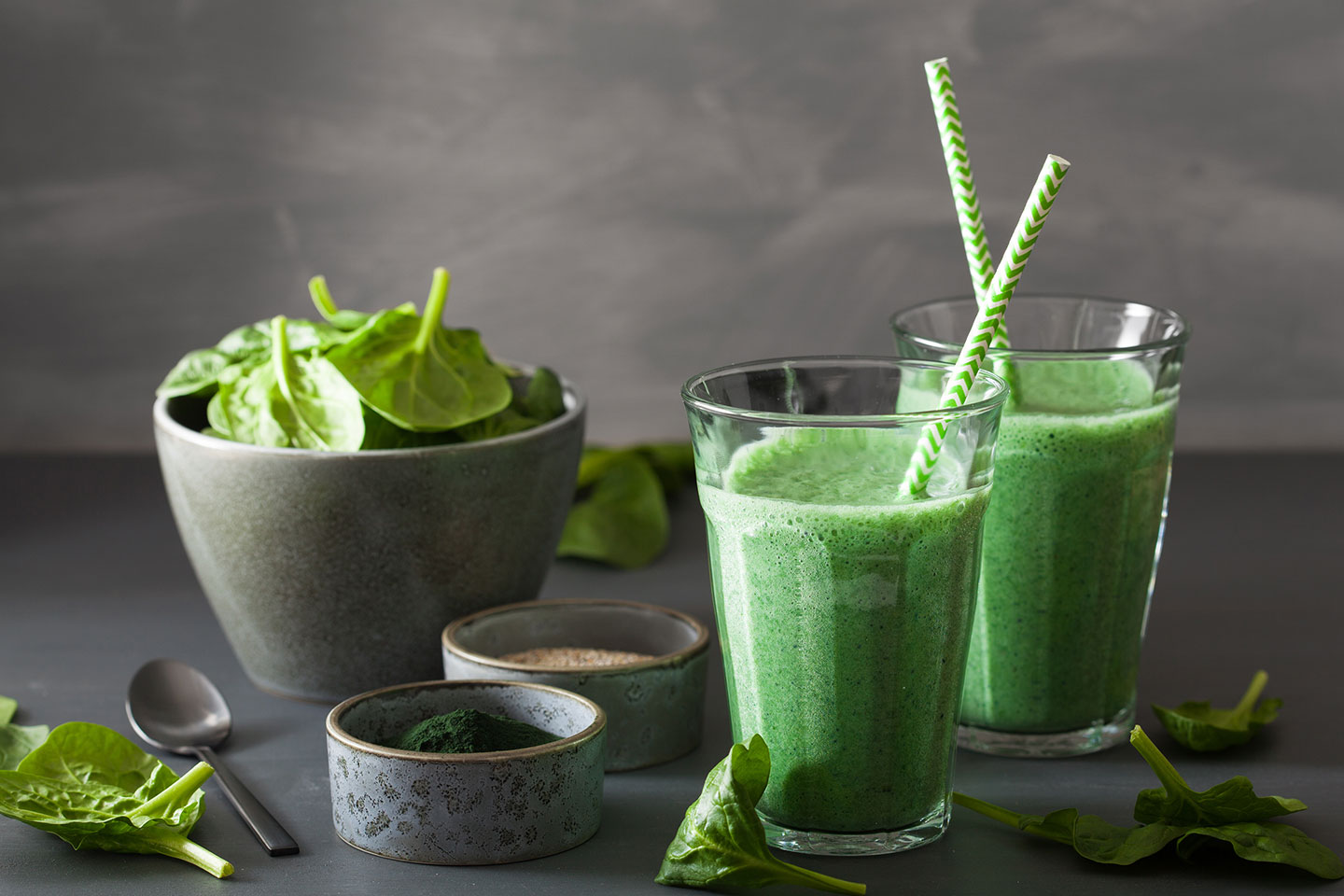 The common green smoothie is full of vegetables, maybe a little fruit, maybe some milk (almond, regular, or coconut), protein powder, and yogurt. Ingredient choices are almost limitless, and personal preferences strong. And, many people are almost religious in their approach to smoothies as a meal replacement or snack, and drink them daily. But, as it always turns out, too much of a good thing can be bad.

These are just some of the major harmful ingredients or compounds that can be found in such green smoothies, there are actually a dozen more.

Hence, that daily green smoothie may be exposing you to high levels of thallium. Now, even low exposure to thallium can cause symptoms such as diarrhea, stomach pain, nausea, hair loss, and peripheral neuropathy. Higher concentrations of that metal can have even disastrous effects.

Also heavy metals can accumulate in your body over your lifetime, that daily green smoothie habit could become a big problem over time.

One slight precaustion to the problem is to use only organic cruciferous vegetables to whip up your green smoothies. Here’s why: Unlike the soil on many conventional farms which has typically been carbon-depleted, the soil found on organic farms is usually rich in carbon-based matter. This is important because carbon-based matter can actually slow or stop the transfer of thallium into plants. But this is not full proof and also many farms that claim to be organic in Thailand are not really so. Plus there is still smaller amounts of thallium in even organic vegetables.

2.Goitrogens.
Besides thallium, cruciferous veggies also contain goitrogens. These are harmful because goitrogens specifically glucosinolates are naturally occurring plant chemicals that have the ability to inhibit iodine uptake by the thyroid and reduce thyroid hormone production. This could be particularly bad for people with iodine deficiency and thyroid disorders.

The only solution to this is to cook the vegetables first as cooking and high temperatures deactivates the glucosinolates but then that also destroys all the beneficial phytochemicals and antioxidants.

3. Oxalates.
Although leafy greens are generally nutritious, the downside is that, when consumed in large amounts, they could fill you with oxalates, another plant-based compound.

Oxalates occur in high amounts in spinach, collard greens, chard, dandelion greens, broccoli, cabbage, carrots, beets, and berries, and they can actually promote the formation of kidney stones and inflammation. Inflammation is the major cause of most chronic diseases.

For some, oxalate accumulation can cause inflammation, and has been found to be associated with chronic pain, fibromyalgia pain, vulvar pain, and neurological symptoms.

A cup of raw spinach can contain approximately 656 mg of oxalate, and high oxalate intake is defined as consuming 250 mg/d, it’s easy to see an oxalate overdose happening after drinking daily green smoothies.

Even excessive consumption of raw salads with too much leafy greens can cause oxalate related health issues.

One way to combat the unhealthy effects of oxalates is by restocking your gut with beneficial bacteria from fermented foods and probiotics as these can help your body degrade oxalate. Several probiotic species such as Lactobacillus rhamnosus, Bifidobacterium animalis subspecies lactis BI07, and Oxalobacter formigenes have been shown to be especially helpful oxalate “degraders.”

In addition, it may help to rotate out the ingredients in your beloved green smoothies to include leafy greens that are naturally low in oxalates ie, mustard greens, watercress, and lettuce.

Though green smoothies are healthy, the key issue is to maintain moderation, do not overdo it. Changing and rotating ingredients constantly is advised and also check on the source of the vegetables and also make sure that proper hygiene is maintained as bacterial infection issues are also at stake. Also make sure that probiotics etc are taken and also consult a doctor or certified nutritionists before embarking on any so called diet or health regimens.