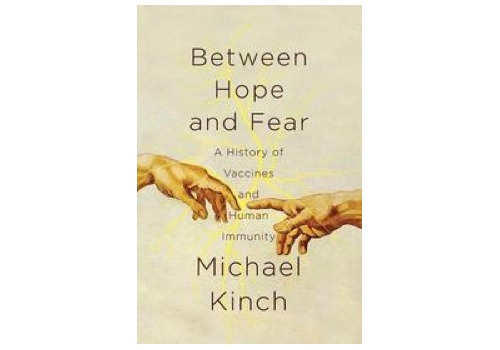 A comprehensive history of the science of vaccination.Next to clean water, vaccines are the greatest lifesaver in modern society, so readers of this admirable account will thrill to stories of the conquest of historical plagues (smallpox, diphtheria, polio) and research into preventing today’s deadly infections (AIDS, tuberculosis, dengue, Ebola). Biting off more than many writers could chew, Kinch (Pharmacology/Washington Univ.; A Prescription for Change: The Looming Crisis in Drug Development, 2016) adds a fine history of the evolution of life, emphasizing the development and operation of the immune system. And there’s more. At regular intervals, the author returns to a subject of intense interest to a small group that will likely not buy his book: opponents of vaccination. Although much in the news, they have existed since the beginning, and their reasons have only one thread in common: All are wrong. “The volume and advocacy of false facts by an obnoxious and loud minority has overwhelmed the fact-based attempts by credible sources to expound the extraordinary health benefits of vaccination,” writes Kinch. “Unfortunately, the scientific community has largely demurred from confronting these loud disagreements.” Partly through their efforts, American smallpox deaths rose during the 19th century after the introduction of vaccination. It was the law that turned the tide. Beginning in 1905, court decisions affirmed that compulsory vaccination, like water chlorination, is a legitimate government public health function. Courts—not the facts—remain the American anti-vaccine movement’s most effective opponent. Like evidence that the Earth is not flat or that Elvis is dead, careful studies showing that vaccines save lives rarely convince true believers and bore many who have not taken up the cause, but readers who persist will be rewarded with a riveting chronicle of one of the greatest accomplishments in the history of medical science. A useful book that effectively “conveys the challenges posed by infectious disease and relates a story of unparalleled successes in vaccines that have raised both the quality and quantity of life for all people.”
OTHER BOOKS 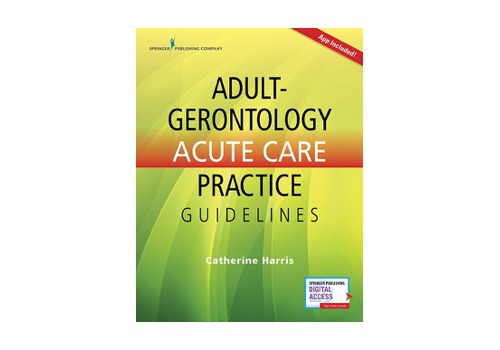 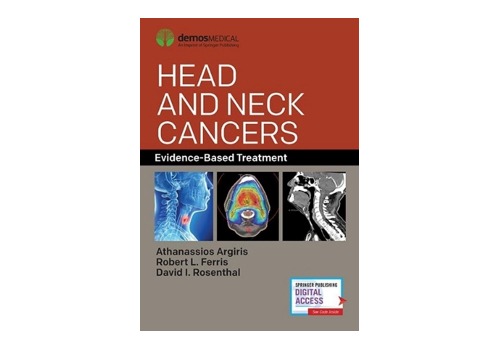 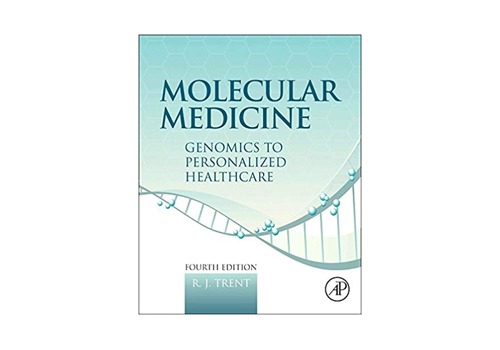 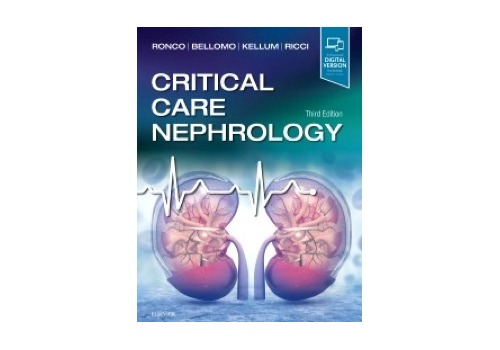