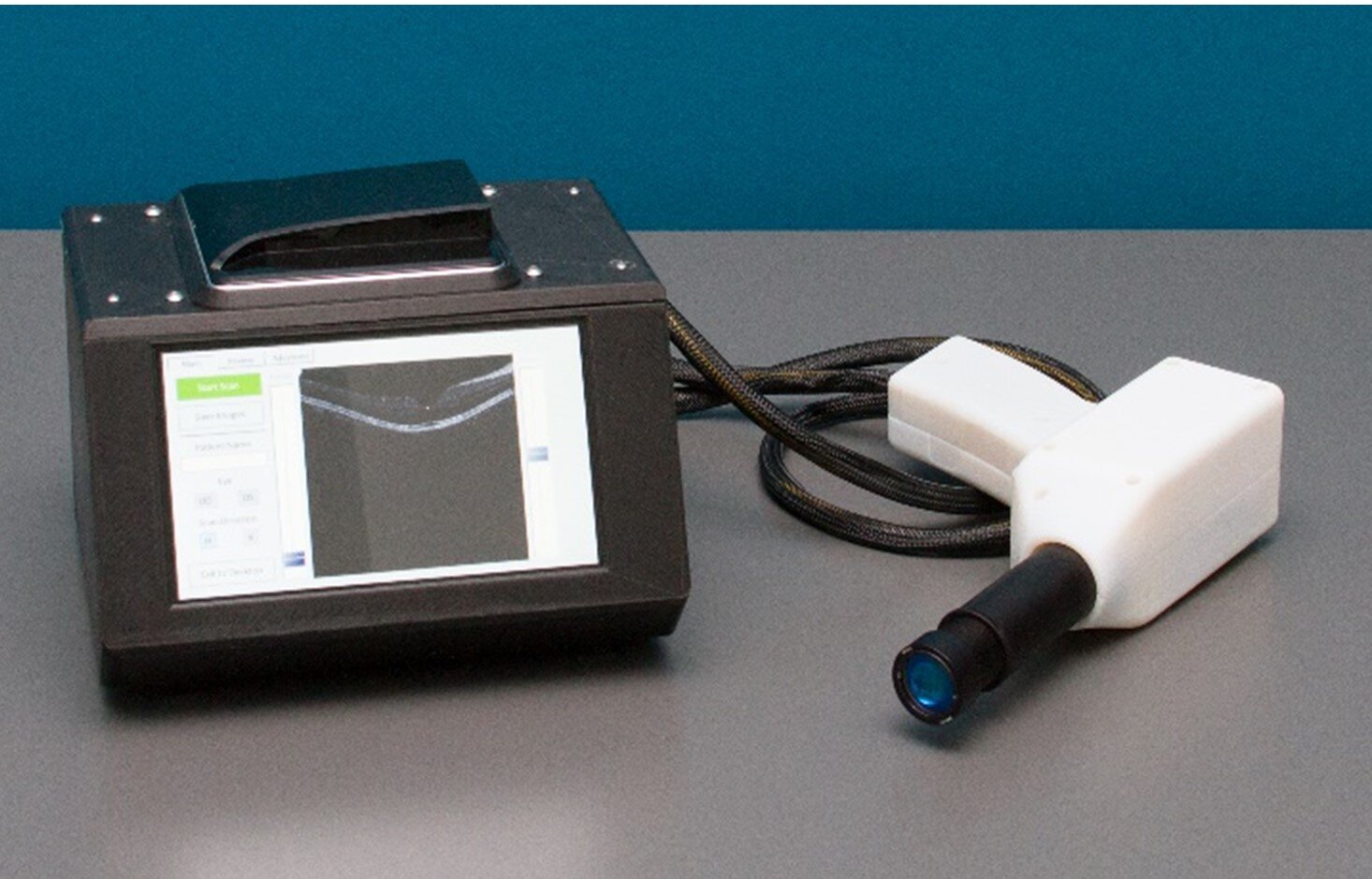 The new OCT scanner produced images of 120 retinas that were 95 percent as sharp as those taken by current commercial systems, in its first clinical trial, which was sufficient for accurate clinical diagnosis.

OCT imaging has become the standard of care for the diagnosis of many retinal diseases including macular degeneration and diabetic retinopathy, as well as for glaucoma since the 1990s. OCT is however rarely included as part of a standard screening check up since machines can cost more than 4 million baht , meaning that usually only larger eye centers or private hospitals have them.

Professor Adam Wax, Head of biomedical engineering at Dukes commented in a phone interview with Thailand Medical News,"Once you have lost vision, it's very difficult to get it back, so the key to preventing blindness is early detection, Our aim is to make OCT drastically less expensive so more clinics can afford the devices, especially in global health settings."

Normal OCT machines weigh more than 60 pounds, take up an entire desk and cost anywhere between 2 million baht to 5 million baht. The new OCT device weighs four pounds, is about the size of a lunch box and will be sold for less than 400,000 baht. "At the moment, OCT devices sit in their own room and require a Ph.D. scientist to tweak them to get everything working just right," said Wax. "Ours can just sit on a shelf in the office and be taken down, used and put back without problems. We've scanned people in a Starbucks with it."

In a clinical trial, J. Niklas Ulrich, retina surgeon and associate professor of ophthalmology at the University of North Carolina School of Medicine, put the new OCT scanner to the test against a commercial instrument produced by Heidelberg Engineering. He performed clinical imaging on both eyes of 60 patients, half from healthy volunteers and half with some sort of retinal disease.The researcher then compared images using contrast-to-noise ratio—a measure often used to determine image quality in medical imaging. The results showed that, by this metric, the low-cost, portable OCT scanner provided useful contrast that was only 5 percent less than that of the commercial machine, which is still good enough to allow for clinical diagnostics.

Wax is commercializing the device through a startup company called Lumedica, which is already producing and selling first-generation instruments for research applications. The company hopes to secure venture backing in the near future and is also negotiating potential licensing deals with outside companies. "With the growing number of cases of diabetic retinopathy in places like the United States, India and China, we hope we can save a lot of people's sight by drastically increasing access to this technology."said Wax.