Food Additive, E171(Titanium Dioxide) found in processed foods,meds and toiletries dangerous to human health
Source: University Of Sydney  May 14, 2019  9 months ago
Breaking research by University Of Sydney  provides new evidence that nanoparticles in the form of food additives, which are present in many food items, have a substantial and harmful influence on human health and is a factor for many leading gastrointestinal diseases and even neurodegenerative and autoimmune diseases. 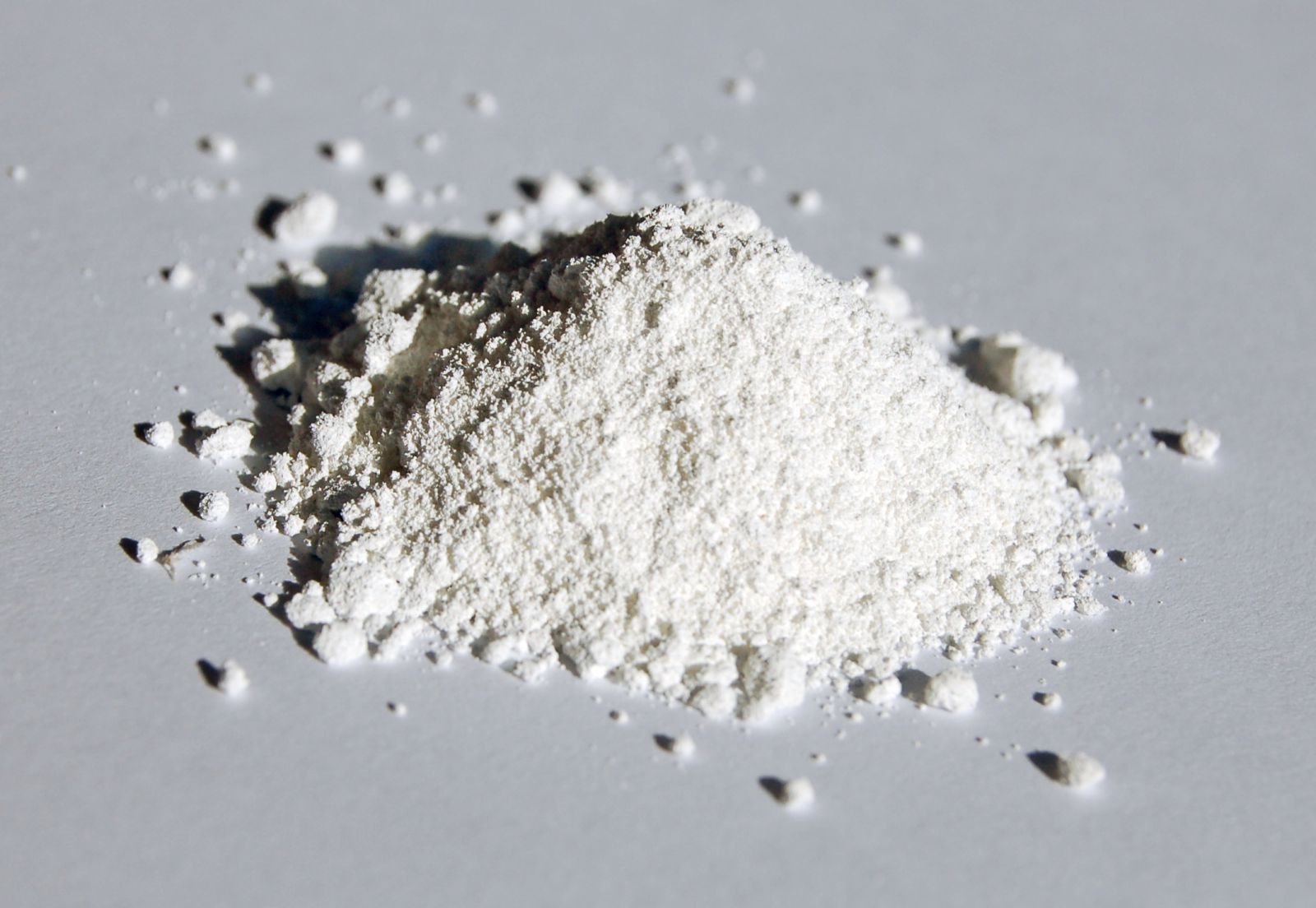 The study investigated the health impacts of food additive E171 (titanium dioxide nanoparticles) which is commonly used in high quantities in foods and some medicines as a whitening agent. Found in more than 900 food products such as white sauces, cake icings,chewing gum, candies, processed fruit juices ,pasta, dairy producst, mayonnaise, E171 is consumed in high proportion everyday by the general population. It is even found in toothpaste, certain medicines and hair products. France was one of the first countries to ban its usage in 2018 but its widely used in Asia Pacific countries and in the US.

An irony is that E171 is also used extensively in the pharmaceutical industry either as a pigment, a coating additive or a binder. Its is also found extensively in sunscreens.

Published in Frontiers in Nutrition, the study found that consumption of food containing E171 has an impact on the gut microbiota (defined by the trillions of bacteria that inhabit the gut) which could trigger diseases such as inflammatory bowel diseases, colorectal cancer,diverticular disease, colitis, coeliac disease and others.

Co-lead author Associate Professor Wojciech Chrzanowski said the study added substantially to a body of work on nanoparticle toxicity and safety and their impact on health and environment.

"The aim of this research is to stimulate discussions on new standards and regulations to ensure safe use of nanoparticles in Australia and globally," he said in an exclusive interview with Thailand Medical News.

While nanoparticles have been commonly used in medicines, foods, clothing, and other applications, the possible impacts of nanoparticles, especially their long term effects, are still poorly understood.

Titanium dioxide consumption has considerably increased in the last 20 years and has already been linked to several medical conditions, and although it is approved in food, there is insufficient evidence about its safety and also because of intense lobbying by food processing companies and certain huge conglomerates.

Increasing rates of dementia, auto-immune diseases, cancer metastasis, eczema, asthma, and autism are among a growing list of diseases that have been linked to soaring exposure to nanoparticles but little has been done to rectify the situation or to ban these additives.

"It is well established that dietary composition has an impact on physiology and health, yet the role of food additives is poorly understood," said Associate Professor Chrzanowski, a nanotoxicology expert from the University of Sydney's School of Pharmacy and Sydney Nano Institute.E171 is just one food additive whose effects on the human gut system had just been discovered. There are tons of additives being used in processed foods whose impacts on the human body have yet to be studied.

"There is increasing evidence that continuous exposure to nanoparticles has an impact on gut microbiota composition, and since gut microbiota is a gate keeper of our health, any changes to its function have an influence on overall health and cause diseases."

"This study provides critical evidence that consumption of food containing food additive E171 (titanium dioxide) affects gut microbiota as well as inflammation in the gut, which could lead to diseases such as inflammatory bowel diseases ,colorectal cancer,colitis, coeliac disease and others" he said.

Co-lead author Associate Professor Laurence Macia from the University of Sydney said: "Our research showed that titanium dioxide interacts with bacteria in the gut and impairs some of their functions which may result in the development of diseases. We are saying that its consumption should be better regulated by food authorities and in some cases even be banned"

"This study investigated effects of titanium dioxide on gut health in mice and found that titanium dioxide did not change the composition of gut microbiota, but instead it affected bacteria activity and promoted their growth in a form of undesired biofilm. Biofilms are bacteria that stick together and the formation of biofilm has been reported in diseases such as colorectal cancer,coeliac disease and others" said Associate Professor Macia, who is an immunologist expert on the impacts of the gut and gut microbiota on health from the Faculty of Medicine and Health and the Charles Perkins Centre, Australia.