What are Single Nucleotide Polymorphisms?

Single nucleotide polymorphisms (SNPs) are variations in a genome’s base pair in a DNA sequence, and occur in approximately 1 out of 800 base pairs. These occur when a single nucleotide is different from the norm, and it is termed as polymorphism when it occurs in the DNA of at least 1% of the population. 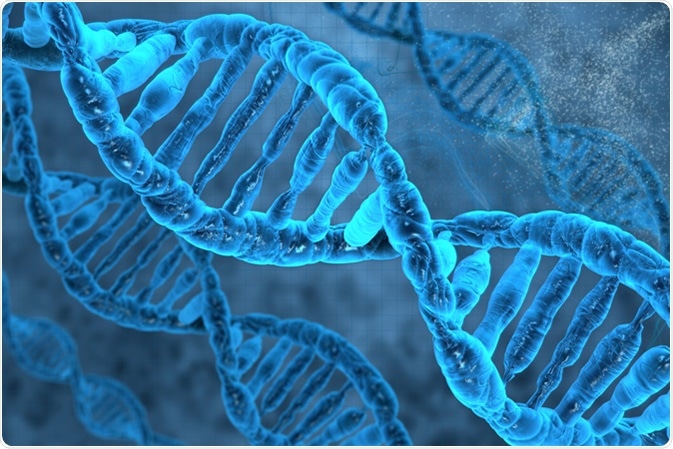 The DNA nucleotides adenine (A), cytosine (C), guanine (G), and thymine (T) are present in many different sequences; for example, if cytosine replaces adenine, this would be an example of an SNP. It is known to indicate variations in a person’s susceptibility to diseases.

SNPs create different variants of genes, altering the cell’s protein and decreasing or increasing that cell’s enzymatic abilities. This can mean that some people are more vulnerable to certain diseases, or more reactive to certain medications; or these variations can simply account for variation in one’s appearance such as eye colour, hair colour, hair type, and so on. Most SNPs do not present any observable differences between people.

SNPs in Relation to Prostate Cancer

SNPs are useful biological markers which aid the discovery of genes associated with certain diseases. Research has suggested that SNPs can help predict a patient’s reaction to certain medications, allowing doctors to plan treatments with a greater accuracy according to the patient’s individual genetic profile and their susceptibility for some diseases.

The inheritance of disease genes within families can also be tracked using SNPs, and it is well-proven that prostate cancer susceptibility is directly associated with hereditary elements, with one’s chances of developing prostate cancer increasing significantly if the affected relative is a brother.

There are five gene categories which have been found to be relevant to the risk of developing prostate cancer, including steroid metabolism genes, defined tumour suppressor genes, DNA repair genes, genes regulating angiogenesis, and genes related to oxidative stress; although these are not the only gene pathways to be widely investigated.

The susceptibility to prostate cancer has been linked to ELAC2 (1) or HPC2, RNASEL, MSR1, BRCA1, BRCA2, and CHEK2. Overall, results have been found to be inconclusive or contradictory across studies.

The chromosomal region 8q24 is associated with a variety of cancers, from breast, ovaries, prostate, colon, and lung, among others. Polymorphisms in the 8q24 gene in particular have been found to present links to increased prostate cancer susceptibility. There are also suggestions that ethnicity also plays a part in 8q24 polymorphisms and prostate cancer susceptibility.

In Africans, associations were found between polymorphism rs16901979 C>A and prostate cancer. While these associations have been identified, other environmental factors, age, weight, and smoking were not taken into consideration, in part due to the small amount of information available in this 2017 meta-analysis.

The presence of rare polymorphisms, small sample sizes, and allele frequency can all affect the consistency of the results in these studies. Also the effect of many of the SNPs studied on the risk of prostate cancer has been minor. However, SNPs do present a very interesting area of investigation when considering DNA-based personalized medication and therapy.