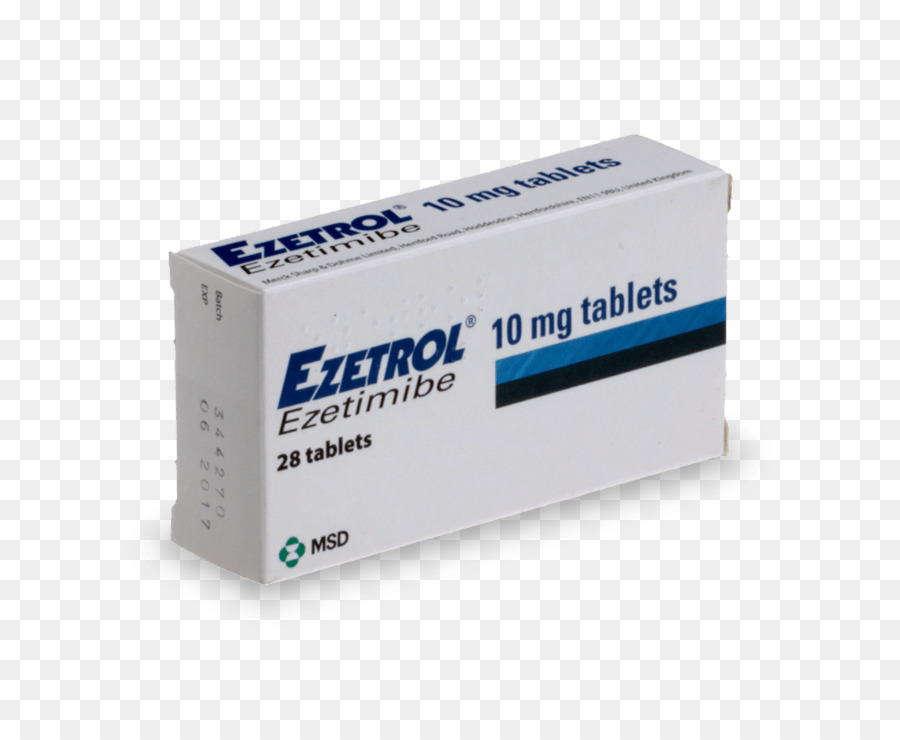 Cardiovascular diseases or CVD, were the most common cause of death worldwide in 2018, accounting for 34 percent of all deaths. Of these causes of death, 87 percent resulted from a heart attack or stroke.

A combination of statin and ezetimibe has also been used to further reduce LDL cholesterol in some cases and frequently advocated by cardiologists in high risk patients. In 2016, The German Federal Institute for Drugs and Medical Devices (BfArM) approved this protocol of the therapeutic indication for ezetimibe in patients with a history of CHD and ACS.
The researchers investigated the benefit of treatment with ezetimibe in combination with a statin to reduce the risk of cardiovascular events in patients with a history of CHD or ACS with regard to patient relevant outcomes versus treatment with a statin alone and, versus treatment with a combination of a statin and ezetimibe.

The assessment of research purely on statins alone was ultimately based only on the IMPROVE-IT study. The IMPROVE-IT study included 18,144 patients who had experienced an ACS within 10 days prior to randomization. The study was designed to examine the effect of statins on clinical outcomes. (the primary outcome was a combined outcome of fatal and non-fatal cardiovascular events) rather than on surrogate outcomes (such as a reduction in LDL-C). The median follow-up period was six years.

For research on the usage of ezetimibe along with statins, the IQWiG researchers identified COMBO II as the only relevant study. This randomized controlled trial included 720 patients with a high to very high cardiovascular risk whose LDL-C levels were insufficiently controlled with an existing statin therapy. The primary outcome of the study was the change in LDL-C levels after 6 months compared with baseline.

For other patient-relevant outcomes such as all-cause mortality, hospitalization for unstable angina pectoris, hospitalization for heart failure or other serious adverse events, however, the IMPROVE-IT study showed no statistically significance indicating that the combination of statins with ezetimibe was far more effective.