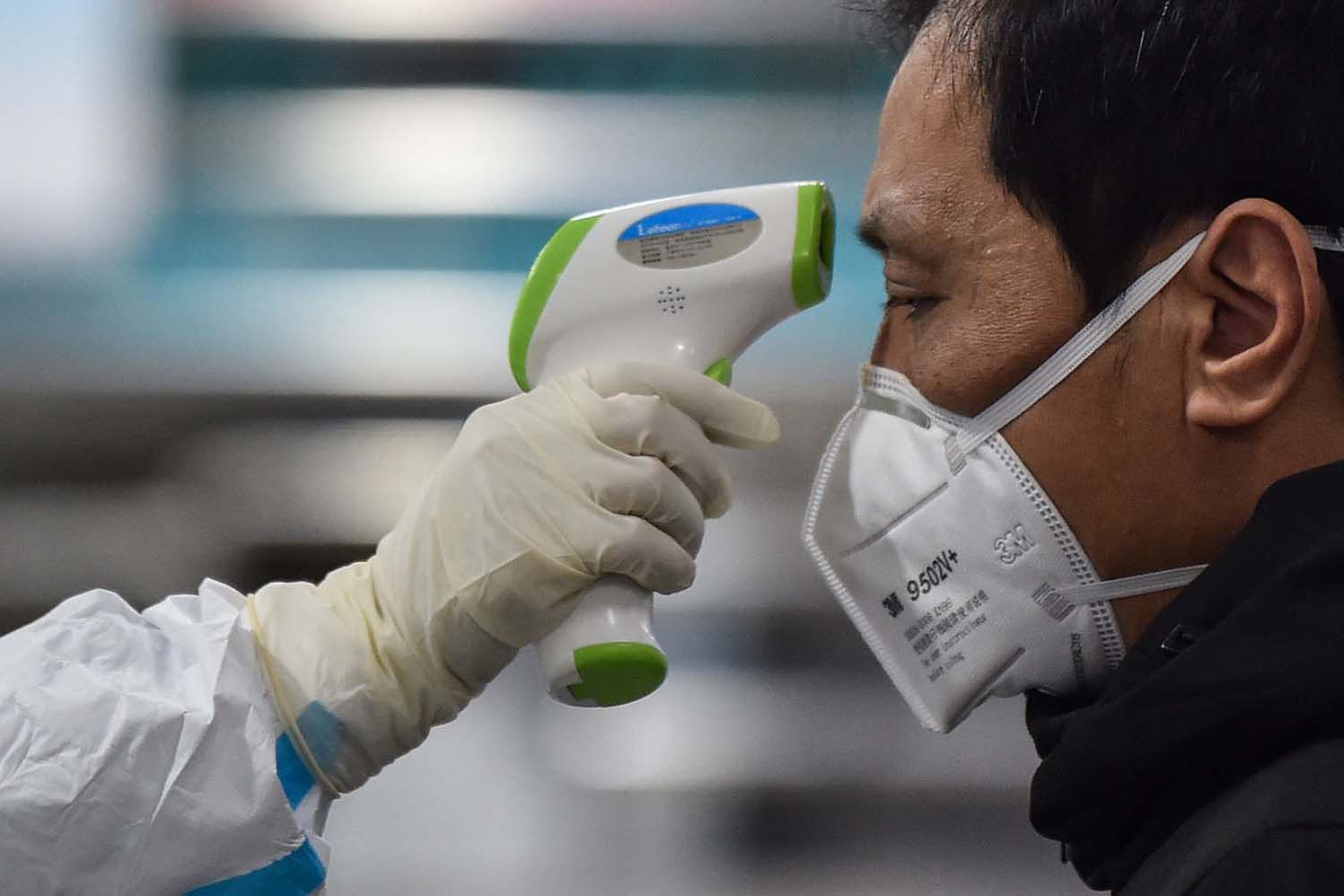 The new research study produced by more than 36 Chinese researchers and doctors from Chinese hospitals and medical schools led by Dr Zhong Nanshan, a Chinese epidemiologist who discovered the SARS coronavirus in 2003, showed that much is still unknown about the deadly virus named 2019-nCoV.

The research and analysis also revealed disturbingly that early-identification method might have defects that could have resulted in large numbers of infected people going undiscovered.

It was observed that fever occurred in just 43.8% of patients but later developed in 87.9% following hospitalization, according to the study.

The research also noted that the absence of fever in 2019-nCoV coronavirus cases was more frequent than in SARS and MERS infections.

The researchers warned that such patients may be missed if the surveillance case definition focused heavily on fever detection.

Initially, before patients went through nucleic acid tests (NATs) to confirm being infected, their CT scans had to show signs of viral infection, commonly reflected as ground-glass opacity or bilateral patchy shadowing in the chest.

However alarmingly among the 840 patients in the study who underwent CT scans, only half showed ground-glass opacity and 46% showed bilateral patchy shadowing.

Hospitals in Wuhan and all over China were initially using this protocol which now has severe implications as the study shows that relying on CT scans alone could fail to identify a significant proportion of infected patients.

The National Health Commission on Jan. 27 revised its diagnostic criteria nationwide such that CT scans indication pneumonia were no longer required  to identify suspected coronavirus cases.

However  as there is growing concern that the nucleic acid tests or NATs are producing large numbers of false negatives due to inaccuracy in the diagnostics itself, some physicians suggested the inclusion of CT scanning as a more effective and safe basis for diagnosing coronavirus infections.

The new research was study published on 9th Of January in the medical research archive medRxiv.  MedRxiv said that it has not been peer-reviewed but confirmed that all 36 researchers were leading physicians and medical researchers on the ground level working at the epicenters of the coronavirus outbreak at Wuhan and also in other parts of China.

It was reported that the patients in the study came from 552 hospitals in 31 provinces from Jan. 1-29.

The research said that only 1.18% of patients had been in direct contact with wildlife, where researchers speculate the virus might have originated.

Almost one-third of the patients had been to Wuhan and 71.8% had been in contact with someone from Wuhan, the epicenter of the outbreak, providing further evidence of human-to-human coronavirus transmission.

The study findings are consistent with recent reports of infections from family gatherings and transmission from people without any symptoms.

The research study cannot preclude the presence of “super-spreaders,” a small group of people who transmit infections to far more people than the majority do, the authors said.

The conventional routes of transmission such as respiratory droplets and direct contact might have contributed considerably to the rapid spread of the new virus, the study concluded.

The study however found that four out of 62 stool specimens, or 6.5%, tested positive to 2019-nCoV coronavirus, and four more patients who tested positive in rectal swabs had the 2019-nCoV detected in the gastrointestinal tract, saliva or urine.

As of Tuesday, the death toll in China is now 1013 with more than 42, 780 confirmed infected cases and more than 6,508 in severe critical condition.

However, China’s health authorities haven’t disclosed how many medical workers are infected with the coronavirus.

A recent report released by the South Central Hospital of Wuhan University, one of the designated hospitals to accept coronavirus patients, showed that 40 doctors and nurses were confirmed with infection as of Jan. 28

For latest developments and news about coronavirus research, the coronavirus epidemic or the Thailand Coronavirus scenario, keep on checking at: https://www.thailandmedical.news/articles/coronavirus