Hyperacusis is the term used to describe an intolerance to everyday sounds that causes discomfort, distress and even pain. The condition varies significantly, with some people finding it a minor nuisance and others finding it has a major impact on their life and day-to-day activities.

For some people, there is an increased sensitivity to sound as a result of a traumatic event, such as bereavement, but in many cases, it is difficult to pinpoint why a person has started to experience hyperacusis. If people find their sleep becomes affected by the condition, this may result in fatigue, which can both worsen symptoms and reduce a person’s ability to cope with those symptoms. 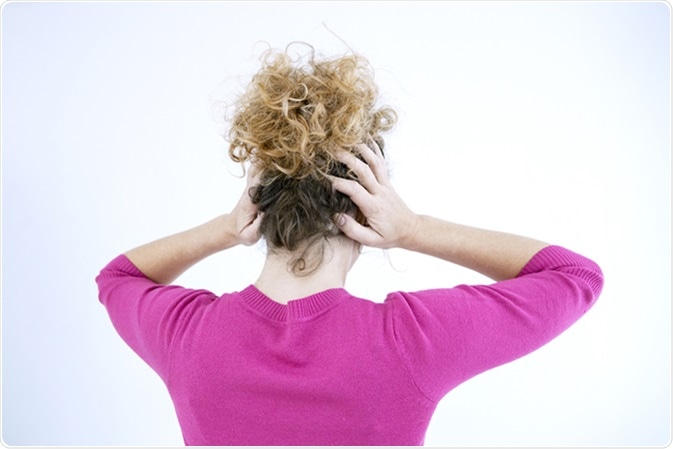 Signs and Symptoms of Hyperacusis

The main symptom associated with hyperacusis is a reduced tolerance of sounds that are usually heard as part of normal day-to-day living. The most disturbing sounds are often sharp or high-pitched noises such as bus brakes, alarms and children’s screams. Since people with this condition often find their quality of life is affected, they may resort to wearing earmuffs or earplugs in public situations where noise is beyond their control.

Hyperacusis symptom onset may be sudden or it may develop over time. Indications that a person may have this condition include the following responses to certain sounds:

Some individuals may become fearful of certain sounds (referred to as phonophobia) and avoid social and public situations where they may be exposed to them. This can lead to social isolation , which can exacerbate the problem by adding fear and anxiety to the equation. Some people try to avoid sound altogether, which can result in the auditory system becoming even more intolerant of sound. Difficulty concentrating in the presence of certain sounds can also mean school and work life are affected.

There is a little reliable information on the prevalence of hyperacusis. In many cases, people with the condition may not experience symptoms disruptive enough for them to report and seek medical attention. Children and adults may be affected, but estimates suggest that the condition mainly affects adults, with the incidence increasing among people aged 40 or older. The condition is thought to be rare, affecting approximately 1 in 50,000 individuals.