Most nutritionists extol the virtues of obtaining all essential macro- and micronutrients by eating a balanced diet. However, it still remains true that ordinary people are often poor at planning and executing such a diet on a routine basis, leading to the occurrence of gaps in the availability of such nutrients. 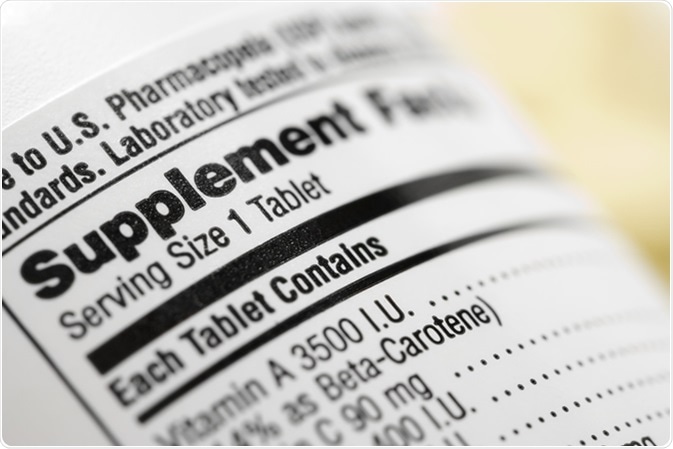 Nutritional shortfalls may also occur when, for instance, women are pregnant, or when the body is growing fast without adequate access to a proper diet. Such dietary deficiencies may lead to serious illnesses and chronic ill-health if they are allowed to prolong themselves over a number of years.

For this reason, more than half of the American people, for example, take dietary supplements. These include any supplement which comprises a non-food version of a concentrated form of nutrient, taken to improve one’s health. The most commonly used supplement is multivitamin and mineral supplements (MVM) which is taken by almost four of every ten people in the US.

The problem is that there is no defined regulatory norm for MVM and therefore consumers have no way of knowing exactly what their supplement means to them. Another problem is the small but significant association of adverse effects with supplement usage.

In the US, most supplement users are female, older, white, richer and more educated; however, that does not mean others do not take them. Most users swear by only one supplement, usually an MVM. However, there is a small proportion (usually well-off women) who take on average 20 or more supplements a day.

The use of dietary supplements in Europe varies approximately 10-fold among women in different countries, and there is even more variability among men. As in the US, supplement usage is generally higher in women. 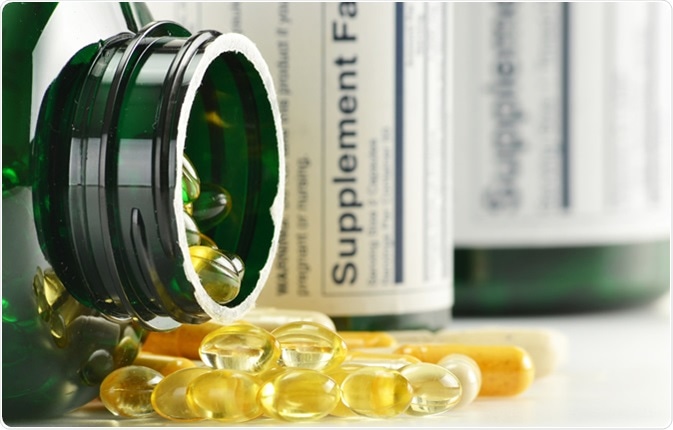 Supplements are also associated with lowering of some disease markers, most notably serum homocysteine concentrations which are associated with heart disease. C-reactive protein (CRP) reductions and ascorbic acid increases also change with increasing supplement use. The two have an inverse relationship with respect to serum concentrations.On average, individuals who use a single supplement have higher serum and red cell concentrations of several nutrients (most notably vitamin C, alpha-tocopherol and retinol) when compared to those who do not take supplements. This may confound many nutritional trials which allow participants to use MVM in addition to the foods tested.

Serum 25-hydroxyvitamin D concentrations must, however, be maintained within a defined range for increased levels to be beneficial to the physiology. Excessively high concentrations can cause hypercalcemia with its associated complications, and is more common in multiple supplement users.

Multiple supplements are more likely to be used by people in excellent health, by their own assessment. They have a lower blood pressure, on average, as well as a reduced risk of diabetes mellitus, possibly due to less oxidative stress. However, a causal relationship is yet to be proved, as many confounding factors are present (such as healthy diet and lifestyle).

Adverse effects caused by unregulated use of supplements should not be discounted. For instance, vitamin K can interfere with anticoagulant action, putting the patient at risk of thrombosis. Herbs such as ginkgo have the opposite action, while St. John’s wort can disrupt the intended function of drugs which are metabolized in the liver, such as oral contraceptive pills and some antidepressants.

Therefore, individuals on supplements should keep their healthcare providers informed of all current and recent past, in order to receive the benefit of advice which may avoid such detrimental interactions and serve to enhance the person’s overall health.

To avoid health risks and optimize the benefit, it is best to consult with the physician when choosing an MVM. Factors such as age, gender, dietary quirks, stage of life, familial and personal risk factors, as well as specific deficiencies should be considered when selecting the product that will do the most good in terms of health enhancement and avoidance of identified or potential deficiencies.