Fetal hemoglobin (HbF) is the form of hemoglobin that is dominant during fetal life and is also markedly increased in concentration for several weeks after birth. Its presence was first noted by Korber back in 1866, he found that blood from the umbilical cord contained hemoglobin which was not denatured following exposure to strong acids or alkalis, unlike adult hemoglobin. 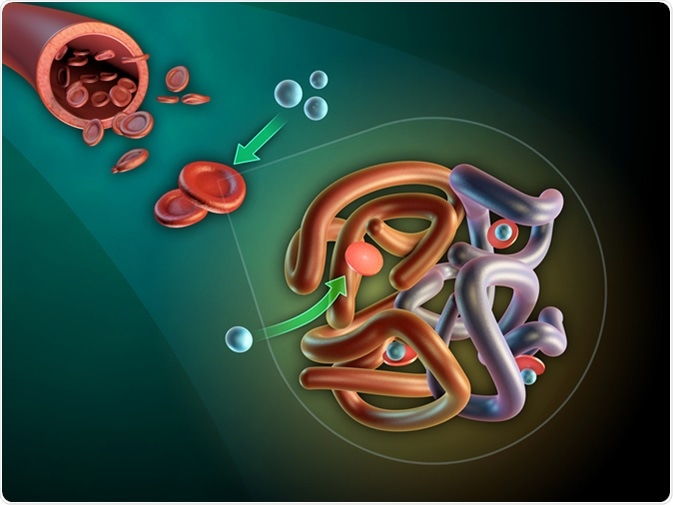 HbF is a form of hemoglobin which has a stronger oxygen affinity than adult hemoglobin, this increases oxygen transport to the fetus within the uterus by capturing oxygen from the placental vasculature which has much lower oxygen tension than in the lungs. The decline in its production by about 6 months after birth reduces oxygen exchange between the blood vessels and other parts of the body, including the brain. 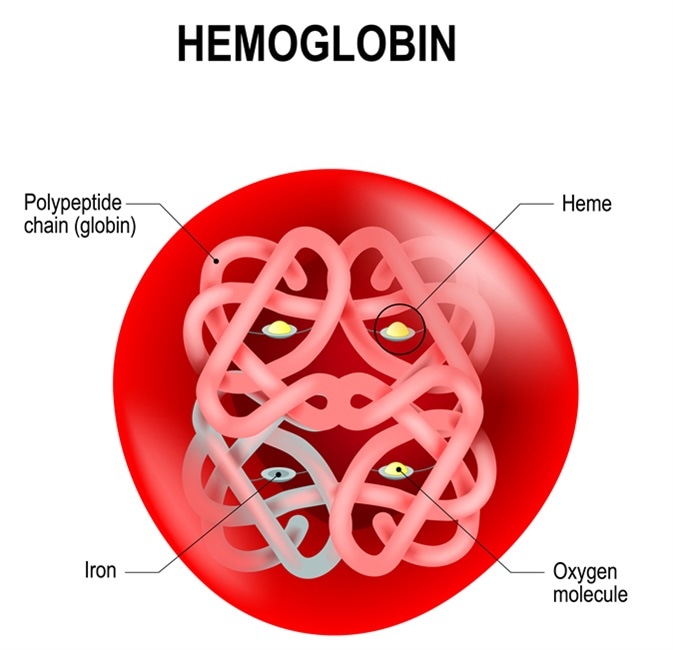 HbF is present in fetal life but its production is switched off in the period just after the child is born. Like adult hemoglobin, HbF is made up of four units, these comprise two alpha and two gamma units, the latter replacing the beta units of adult hemoglobin. The difference is in the sequence of 39 amino acids out of the total 146, which is the same for both types.

An HbF test is required if there is a clinical suspicion of diseases, such as beta thalassemia, myeloid leukemia, sickle cell disease, because this variant of hemoglobin is more resistant to sickling and confers survival advantages in the case of thalassemia. Such conditions may manifest themselves in the form of anemia, with palpitations, chest pain, excessive tiredness, and swelling of the feet, cardiac failure can occur as a result of severe anemia. Again, a family history of such disorders is an indication for HbF testing as these have a strong genetic basis in most cases.

HbF levels drop by about 10% per fortnight, and usually become non-measurable by about six months of postnatal life. The production of HbF is typically reduced to levels of less than 0.6% of an adult’s total hemoglobin. HbF make up a sub-population of erythrocytes called 'F-cells' and it is found that 85% of the adults have from 0.3% up to 4.4% of these specialized cells, showing great variations within the population. This variation in percentage appears to be regulated by genetic factors which are not yet clear. Increased HbF may be due to a rise in the number of F cells and the HbF concentration in existing F cells.

The importance of HbF also comes from the fact that its natural variants have thrown a lot of light into how globin genes are controlled and how the synthesis is switched from one form to another. Much work is also being done to elucidate which would be the best drugs to increase HbF levels in adults who had low levels of HbA (adult hemoglobin) or abnormal hemoglobin chains as in thalassemia, by switching gene transcription as desired without causing undue toxicity to the patient.
Reviewed by Chloe Barnett, BSc