There is increasing evidence that bacteria present in the gut (termed the gut microbiome or gut microbiota) may have a substantial impact on human cognition and mood, steering research towards new frontiers in neuroscience. 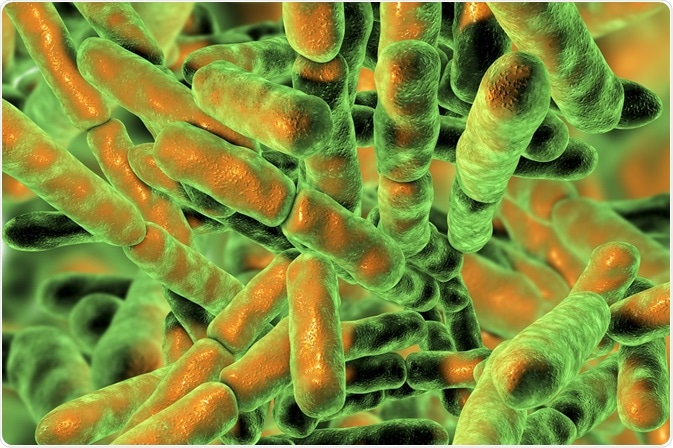 Increased amounts of “good bacteria” in our intestines are being associated with the ability to curb inflammation, reduce cortisol levels, lower stress, alleviate symptoms of anxiety and depression, improve memory, and even lessen social anxiety.

This demonstrates that beneficial intestinal bacteria (even in the form of probiotics) may function as vehicles to deliver neuroactive compounds, forming in turn the gut-brain interaction called the gut-brain axis. This has given rise to the term ‘psychobiotic’, which represents a live organism that, when taken in appropriate amounts, provides certain health benefits for patients with psychiatric illnesses.

Studying these novel classes of probiotics may open up the prospect of rearranging gut microbiota to effectively manage different psychiatric disorders. This approach may herald a completely new era in psychopharmacology, as this broad spectrum of action supersedes the specific mechanisms of action that characterize conventional psychotropic drugs.

Several studies on neurotransmission in rodents have found that a high probiotic intake can prevent stress-induced increases in adrenaline (epinephrine), noradrenaline (norepinephrine), corticosterone and adrenocorticotropic hormones. Furthermore, the consumption of probiotics can also improve the expression of brain-derived neurotrophic factor.

Some preclinical research studies have also found changes in the molecules that are implicated in the synthesis and metabolism of serotonin, one of the critical neurotransmitters. This is in line with one of the most striking findings: rodents treated with probiotics showed substantial psychological changes, such as enhanced memory and reduced depressive-like behavior.

Psychobiotics also possess antioxidant and free-radical scavenging traits, may increase the production of gamma-aminobutyric acid, and lead to improved absorption of some other nutrients –all of which play an important role in the pathophysiology of depression.

Clinical evidence supporting the use of psychobiotics

There is evidence that psychobiotics may be beneficial for anxiety and depression in humans as well. For example, one double-blind, randomized controlled trial found that healthy individuals who took a mixture of probiotics (containing Bifidobacterium longumand Lactobacillus helveticus) for thirty days exhibited less psychological distress than their matched controls who took placebo.

Likewise, another placebo-controlled trial showed that three-weeks of probiotic-containing milk leads to significant improvement of depression symptoms. Alteration of gut microbiota has also been found in a very high percentage of children with autism spectrum disorder and gastrointestinal symptoms, particularly a ten-fold increase inClostridium bacteria.

Altering the ratio of anti-inflammatory to pro-inflammatory cytokines has been proposed to be an effective mechanism of psychobiotics. Bacillus infantis and Lactobacillus casei were shown to possess the most beneficial effects, especially in patients with chronic fatigue syndrome.

In conclusion, even though the clinical studies that link the therapeutic effects of psychobiotics on neuropsychological conditions are preliminary and limited, they suggest that the modulation of gut microbiota carries real potential as a way forward to treat psychiatric disease in a more fundamental manner.