In Memory Of My Beloved Mother, Mrs Raj Prasad Who Passed Away In Singapore At 0050 Hrs 6th October 2022 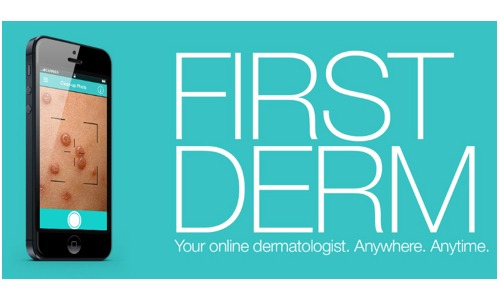 First Derm is an app that lets you snap a picture of whatever is going on with your skin and submit it to a doctor for anonymous diagnoses.

First Derm launched in Sweden as an STD triage app in 2009, it now works with a slew of dermatologists to allow people to upload any rash, bump, wart or weird-looking mole.

The First Derm team rebranded the app to detect more than STDs when they realized no one wanted to recommend an STD app to their friends.

Founder Alexander Borve says the app still gets about 70% of submissions “below the waist.”

The app works by taking two pictures of the affected area, one close up and one far away, fill out an online form and send it all on to a First Derm approved doctor to the tune of $40 for diagnosis.

Yes, it’s slightly more than you’d probably shell out for a copay, but you’re also paying for anonymity and time saved waiting in some medical office.

The diagnosis can come in after only a couple of hours. First Derm actually guarantees less than a 24 hour response for recommendations. It claims over 70% of cases can be treated with over-the-counter medications and 30% recommend someone gets professional treatment.
OTHER APP/IT 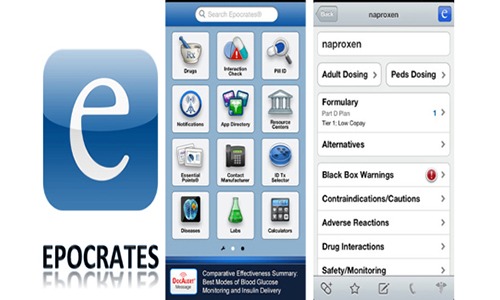 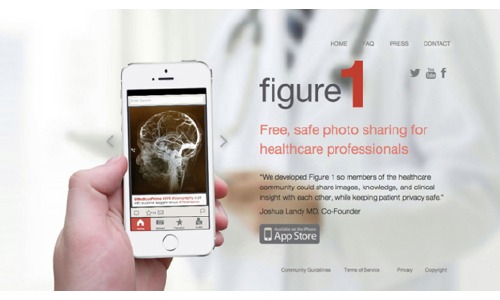 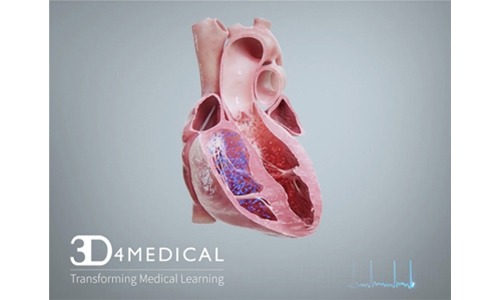