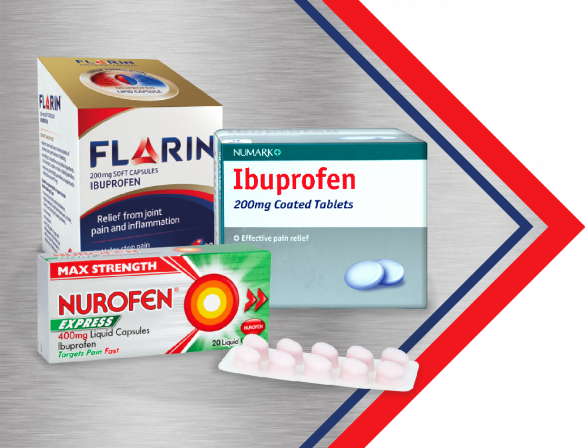 Instead Paracetamol or Tylenol (acetaminophen) should only be used to treat fevers.

Even the French health minister, Oliver Veran had publicly warned all against using Ibuprofen in a tweet he sent last Saturday the 14th, in which he warned that people with suspected Covid-19 should avoid anti-inflammatory drugs. He tweeted “Taking anti-inflammatory drugs like ibuprofen could be an aggravating factor for the infection. If you have a fever, take paracetamol.”

His comments have been backed by scientist and even senior doctors.

An infectious diseases doctor in south west France has also reported to have cited four cases of young patients with covid-19 and no underlying health problems who went on to develop serious symptoms after using non-steroidal anti-inflammatory drugs (NSAIDs) in the early stage of their infections.

Dr Jean-Louis Montastruc, a professor of medical and clinical pharmacology at the Central University Hospital in Toulouse, said that such deleterious effects from NSAIDS would not be a surprise given that since 2019, on the advice of the National Agency for the Safety of Medicines and Health Products, French health workers have been told not to treat fever or infections with ibuprofen.

Dr Paul Little, a Professor of primary care research at the University of Southampton, UK said that there was good evidence “that prolonged illness or the complications of respiratory infections may be more common when NSAIDs are used, both respiratory or septic complications and cardiovascular complications.” 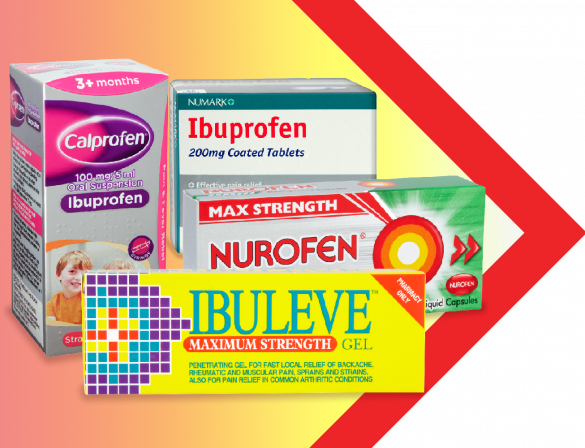 Dr Little further added,, “The study findings in two randomised trials that advice to use ibuprofen results in more severe illness or complications helps confirm that the association seen in observational studies is indeed likely to be causal. Advice to use paracetamol is also less likely to result in complications.”

Dr Ian Jones, a professor of virology at the University of Reading, said that ibuprofen’s anti-inflammatory properties could “dampen down” the immune system, which could slow the recovery process.

He further added that it was likely, based on similarities between the new SARS-CoV-2 coronavirus  and SARS I,  that covid-19 reduces a key enzyme that part regulates the water and salt concentration in the blood and could actually contribute to the pneumonia seen in critical cases. 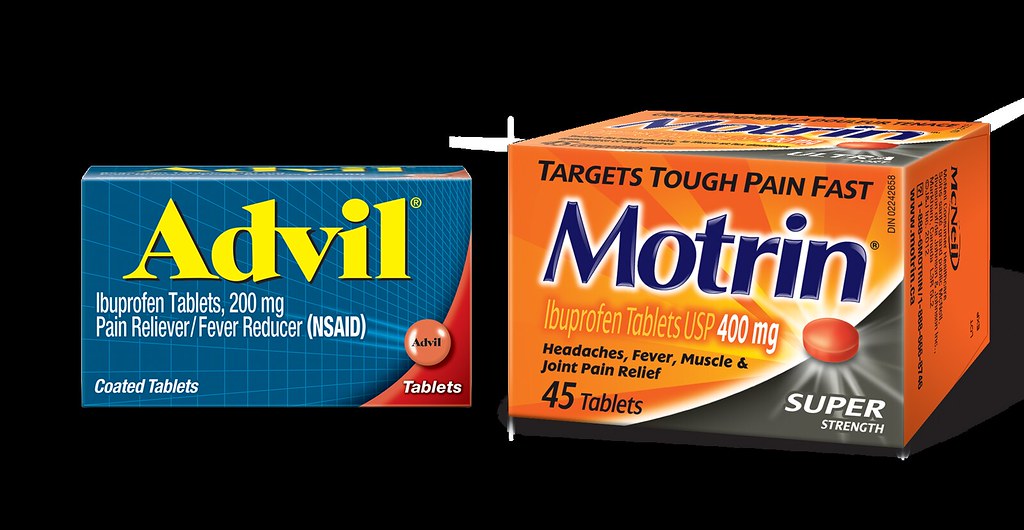 He stressed, “Ibuprofen aggravates this, while paracetamol does not.”

Dr Charlotte Warren-Gash, associate professor of epidemiology at the London School of Hygiene and Tropical Medicine, commented, “For covid-19, research is needed into the effects of specific NSAIDs among people with different underlying health conditions. In the meantime, for treating symptoms such as fever and sore throat, it seems sensible to stick to paracetamol as first choice.”

For more developments about Covid-19 treatments, keep logging on to Thailand Medical News.